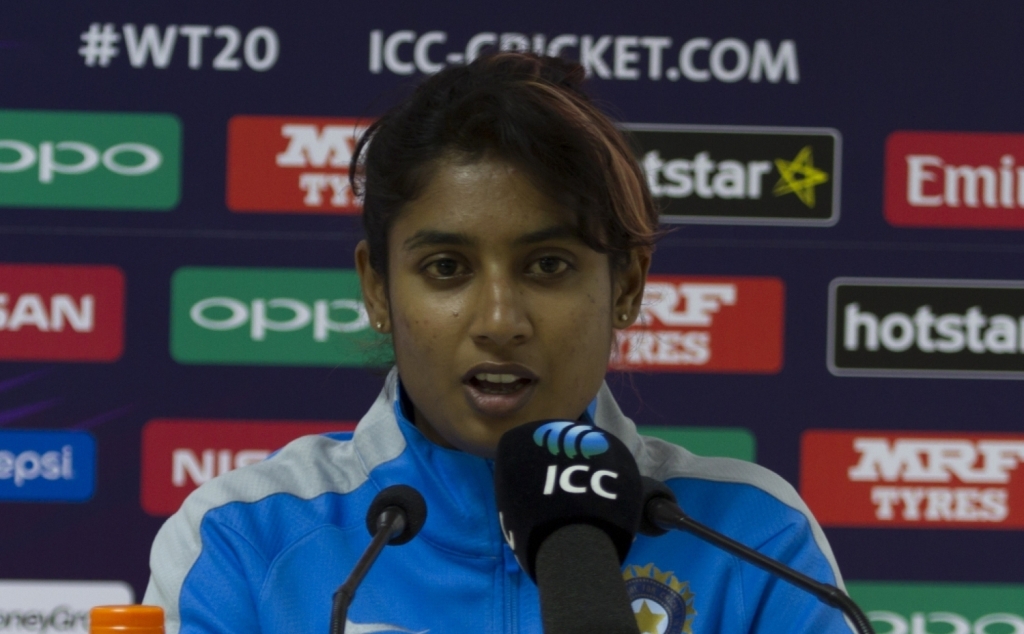 Mackay : India and Australia women’s cricket teams will kick off their multi-format series when they resume their rivalries with the first game of the three-match One-Day International series here on Tuesday.

While Australia will look to extend their record-breaking 24-match winning streak in ODI cricket, India, led by Mithali Raj, will hope to end the dominating run of the hosts by winning the match and start the series on a positive note.

It was at the ICC Women’s Cricket World Cup 2017 that India had knocked the tournament favourites out in the semifinals. It was a loss delivered on the back of Harmanpreet Kaur’s unbeaten 171 off 115.

Four years on from that loss, Australia are the favourites going into another Cricket World Cup and have been playing at levels of consistency not seen in the game’s history. Since that semifinal loss to India, they have only lost one ODI, winning in their past 24 matches in the format. It’s in that same format that they will meet here in Queensland this week, before D/N Test and T20I legs.

“It’s almost the great thing that happened, from the perspective of look at our team since then. We’ve changed the way that we’ve approached the game,” Australia keeper Alyssa Healy was quoted by Cricinfo this month as she reminisced that match.

“There’s been some amazing performances in all games played and lots of weird results, so it’s no surprise to me that we’ve got this little bubbling of competitiveness and a little bit of a rivalry going (against India).

“It’s sort of unspoken but it’s definitely there we know that they like to pump themselves up when they’re playing Australia and they’ve proven that they come out and perform.”

It was in early 2018 that Australia started their winning streak, beginning it against India. They defeated the Indians 3-0 with Healy notching her maiden ODI century in the third match. They met again later that year at the T20 World Cup in the Caribbean, with India dealing Australia another defeat at an ICC event, bundling them for 119 in a 48-run win. This time, however, the defeat was not tournament ending for Australia, with Meg Lannings’ team going on to be crowned champions.

Two years later, the teams were pitted against one another in the opening match of the T20 World Cup 2020. In a preceding tri-series, they had each dealt each other one defeat each. While Australia went on to win the final of that tri-series, it did show that India had it in them to beat Australia in their own conditions.

And so it proved at the tournament proper where India defeated Australia by 17 runs at the Sydney Showground Stadium. In one of the tournament’s most memorable spells, Poonam Yadav took 4/19, removing Healy for 51 before running through Australia’s top and middle-order.

With backs to the wall for the rest of the tournament, Australia found a way to reach the final where they met India at the MCG.

This time around they won, with Healy and Beth Mooney putting on a 115-run opening stand to power the Aussies to a total of 184/4 and an 85-run victory.

The two teams have not met since then, aside from a warm-up match last week.