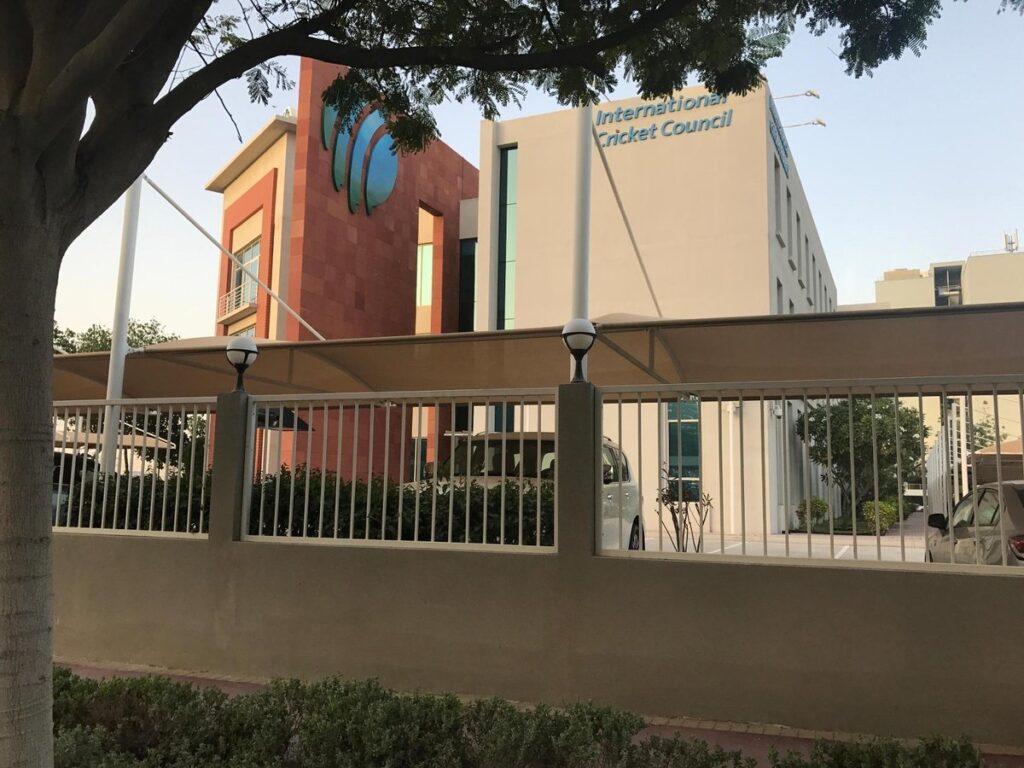 Dubai, The International Cricket Council (ICC), through its ‘Cricket for Good initiative’, has launched a fundraising campaign to support UNICEF’s emergency Covid-19 response in South Asia.

The campaign was launched ahead of the inaugural World Test Championship (WTC) final being played between India and New Zealand in Southampton from Friday.

The world cricket governing body said in a statement that, “ICC’s support to UNICEF at this critical time will harness the power and reach of cricket, one of the world’s most popular sports, to safeguard the lives and futures of children.

“As part of the campaign, ICC will leverage its audience base on its digital channels to contribute to UNICEF. ICC with UNICEF shall display joint appeals on its digital platforms, LED perimeter boards and replay screens at the venue, for its broadcast audiences to donate directly to UNICEF’s donation platform.”

In-game commentary will also reach out to audiences for their support.

Acting ICC CEO Geoff Allardice said, “By partnering with UNICEF to support their Covid-19 relief work, we can use the global platform provided by the inaugural World Test Championship Final to raise urgent funds that can make a real difference. We appeal to cricket fans around the world to come together to show their support for the work of UNICEF at such a difficult time and donate to such a worthwhile cause.”

In addition, ICC along with Tech Mahindra, the merchandise partner for the WTC Final, have launched a Covid-19 relief range and 10 per cent of the proceeds will go to UNICEF’s relief work in South Asia.