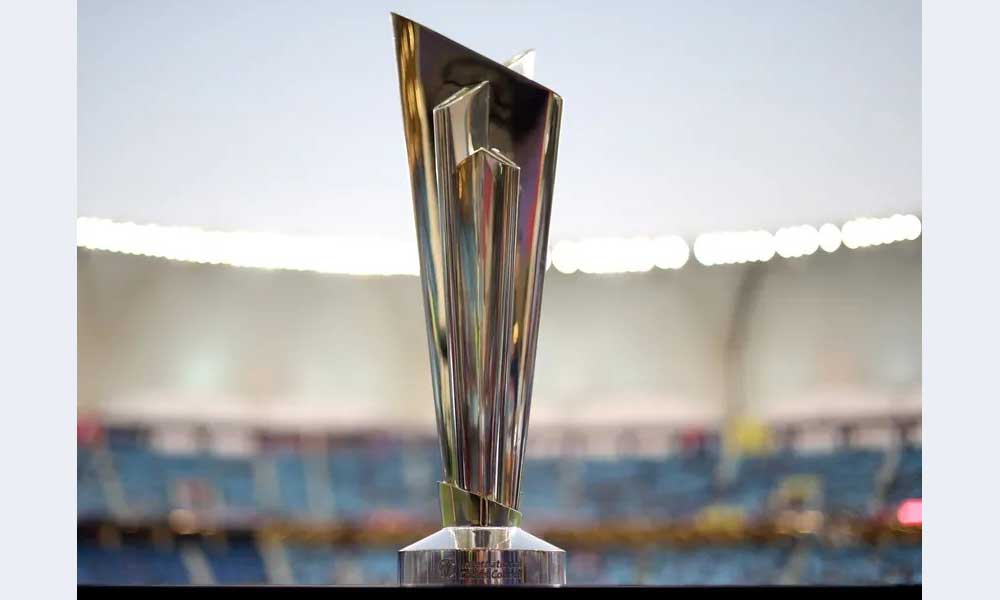 Dubai : The International Cricket Council (ICC) will release its first Invitation To Tender (ITT) for media rights for the next cycle of its events, starting in 2024, on June 20, the world governing cricket body said on Friday.

The ITT is for the Indian market only, with up to six packages available across TV only, digital-only, or a combination of both.

The special feature of the ICC rights is that for the first time ever, men’s and women’s rights will be sold separately, and prospective partners can bid for 16 Men’s events (over 8 years) and six Women’s events (over 4 years), totalling 362 and 103* matches respectively.

According to ICC, the interested parties will be required to submit a bid for the first four years of men’s events. However, they also have the option of bidding for an eight-year partnership.

“International cricket consistently attracts huge audiences and that is driving significant interest from broadcasters for ICC events. We have more than one billion fans that passionately follow the game globally, and they will be looking forward to seeing the best players in the world competing for cricket’s most prestigious trophies,” said ICC Chief Executive Geoff Allardice in a statement.

“There has been significant growth in interest in women’s cricket over the last five years and we have made a long-term strategic commitment to accelerate that growth and unbundling the rights for our women’s events will play a huge role in that. We are looking for a broadcast partner who is excited by the role they will play in growing the women’s game and ensuring more fans than ever before can enjoy it,” he added.

A decision on the submitted tenders will be made by the ICC Board in September 2022. The ITTs for additional markets will be released following that.