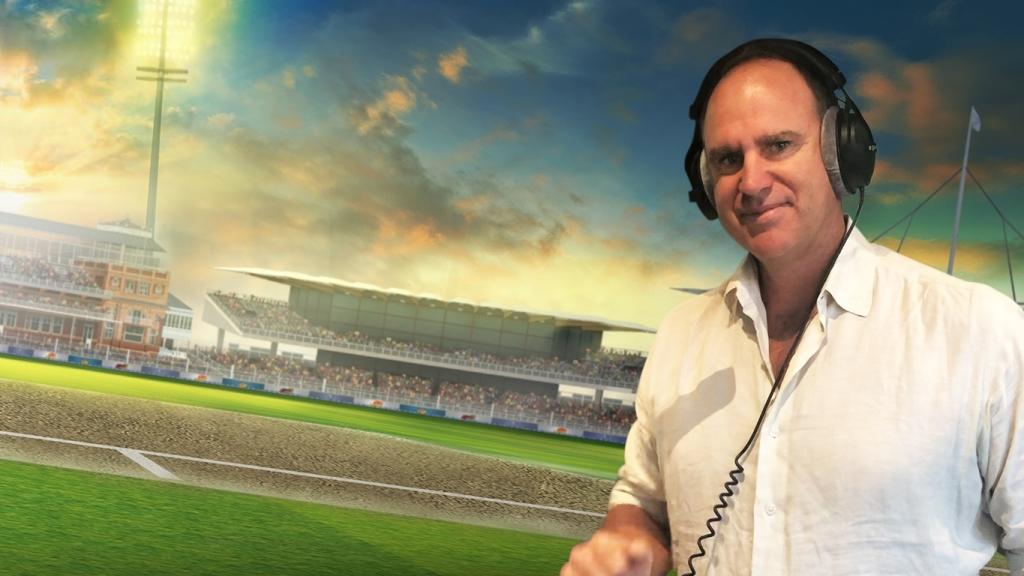 The decision comes on the day former Pakistan batsman Ramiz Raja officially took over as chairman of Pakistan Cricket Board (PCB).

“Matthew Hayden is Australian, and has experience of winning World Cups and was a great player himself,” Raja was quoted as saying by espncricinfo.com.

“It might be very beneficial to have an Australian occupying the dressing room. And Pakistan, of course, can win the World Cup. They just need to improve their performances an extra 10%. Vernon Philander I know very well, and he understands bowling, and has a great record against Australia,” added Raja.

Hayden and Philander come in days after Pakistan head coach Misbah-ul-Haq and bowling Waqar Younis resigned as PCB was set for regime change.

Neither Hayden nor Philander have much coaching experience. The South African pacer, in fact, retired from international cricket only in 2020.

Hayden, who retired in 2009, has worked as commentator.