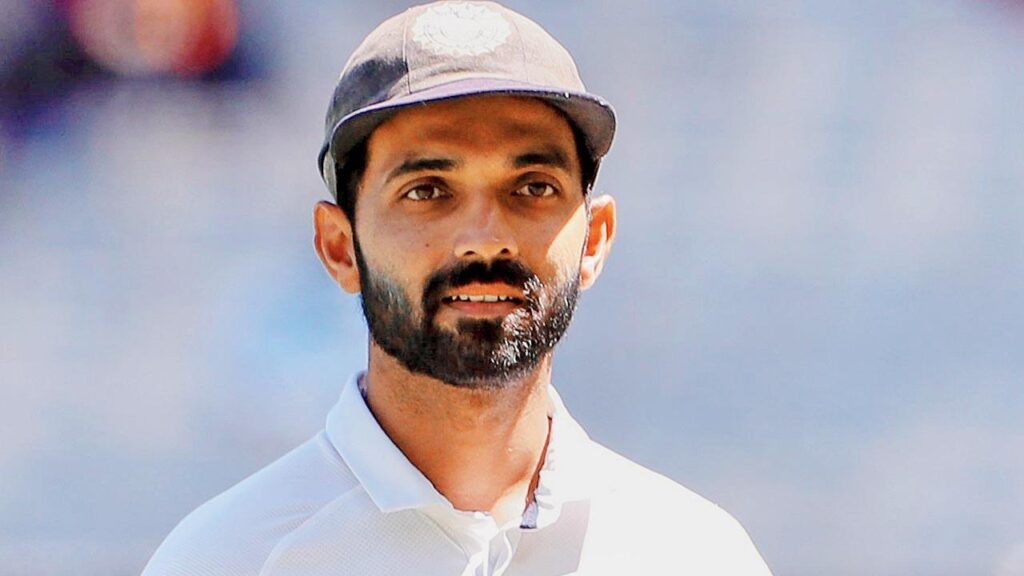 New Delhi : India vice-captain Ajinkya Rahane on Monday sarcastically said that people criticising him for his lack of form are making him feel important, and that he is not worried about lack of runs.

“I am happy people are talking about me. I always believe people will talk about important people so I am not too concerned about that. It is all about contribution to the team,” he said in a virtual interaction with the media.

“Everything motivates me. Playing for country motivates me. I am not bothered about criticism as I mentioned. People only criticise important people and they are criticising me. I only focus on controllables,” he added.

Since his match-winning century against Australia in the second Test in Melbourne, Rahane has scored only two half-centuries in 16 Test innings.
The second of those fifties came in the second innings of the second Test against England at Lord’s recently when he got 61.

“Cheteshwar and I have been playing for long. We know how to handle pressure and we know how to handle certain situations. We are not concerned about them. We are just focussing on the team. We just want to contribute to the team, we are doing it. Whatever we cannot control, we are not thinking about it.”

Talking about his 100-run partnership with Pujara in the second innings of the second Test, Rahane said that they looked for small targets during the partnership.

“It was all about hanging in there. The communication was all about thinking about the small targets and then build on it from there. We always talk about Cheteshwar that he always plays slow. That innings was important for us. He batted almost 200-plus balls (206) even though he got 40-odd (45). He told to back my game, I told him to back his own game. Whatever methods. I thought the communication was really good. We wanted to build one good partnership. We knew 170-180 would have been very good score on that wicket.”