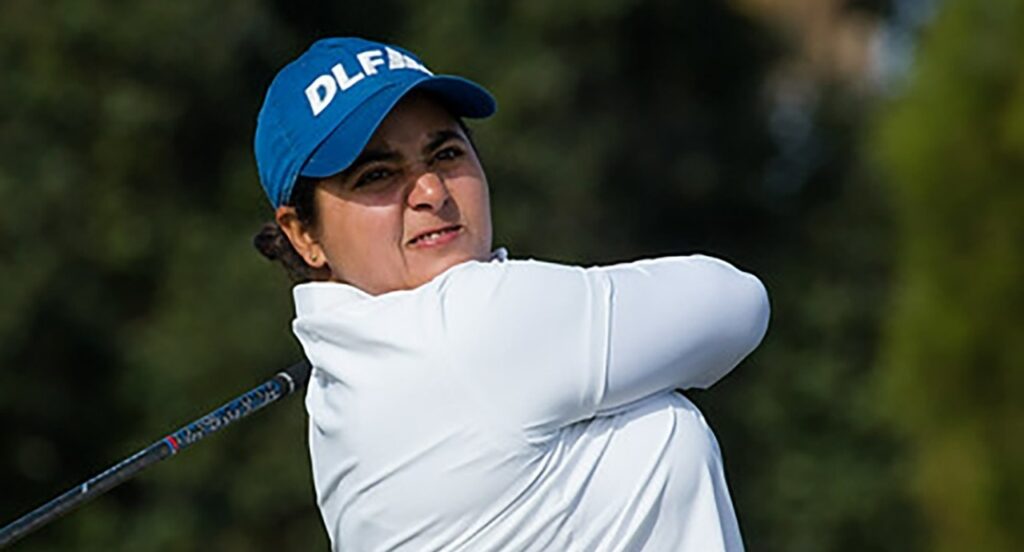 Hyderabad : Golfer Amandeep Drall, who had a fine season in Europe and then won on return to India last month for the Hero Women’s Pro Golf Tour, will be looking to maintain the form this week at the 12th leg of the Tour to be played at the Hyderabad Golf Club.

The tournament will carry a purse of Rs 9 lakh. Amandeep won the 10th leg at Chandigarh and was runner-up in the 11th leg at Panchkula. The event was won by amateur Avani Prashanth who is not playing this week.

With many of the stars busy with international engagements and the promising youngsters also skipping the event, Amandeep will face the big challenge from the seasoned Vani Kapoor, Gaurika Bishnoi and Ridhima Dilawari, besides the young Bakshi sisters, Jahanvi and Hitaashee and also Pranavi Urs.

Among the amateurs who played for India at the Women’s Amateur Asia-Pacific was Sneha Singh, who missed the cut in Dubai last week. She will be hoping to make up this week. Among other past winners in this week’s field are Pranavi Urs, Lakhmehar Pardesi, Neha Tripathi and Seher Atwal. The field includes four amateurs.

Amandeep leads the combined Hero Order of Merit for the truncated 2020 season and 2021.