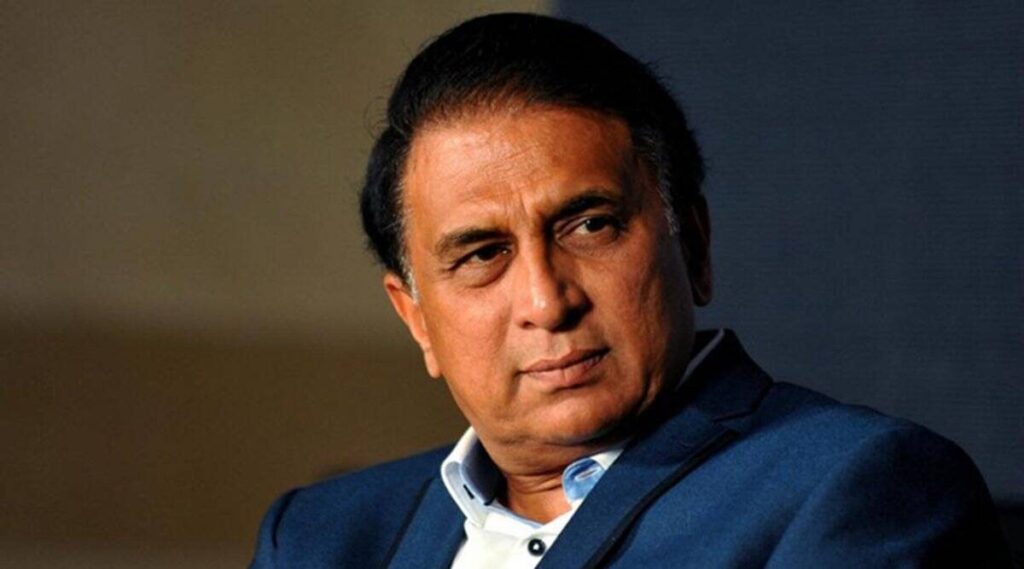 London : Former India opener and captain Sunil Gavaskar has said that financial security provided by T20 leagues is allowing batsmen to go bang-bang nowadays which was not common during the times he played.

Gavaskar was asked if better protective equipment were encouraging batsmen to play more aggressively than before.

“It is not just the protective gear. I think it is the cushion that they have in terms of the T20 leagues that they can be part of. When we played, whatever income we got, 500 rupees or when I finished playing cricket, it was 5,000 rupees for a Test match, that was extra income for us,” said Gavaskar at a public conversation with Ashis Ray organised by The Indus Entrepreneurs (TIE) London.

“If we didn’t do well, we were dropped from the Test team. We had to go back to our jobs — with Tatas, Railways, Air India, Steel Authority of India — 9 to 5 job. Today that worry or fear is not there. You have the IPL, the Big Bash, there is also the Hundred. Though Big Bash and Hundred don’t pay as much, there is that cusion. So there is not a worry. The batsman thinks, “I’ll go bang-bang. So what if I score quick runs, I get out. Never mind”. That cusion. It is a mental thing. Why would you go bang, bang unless you know you have got something waiting for you. That is the way I look at it,” added Gavaskar.