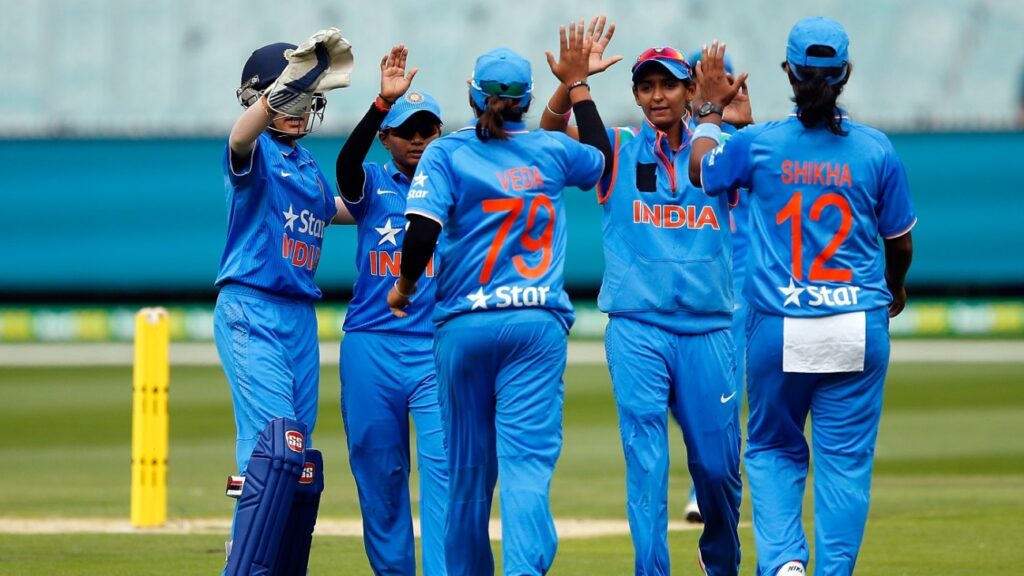 New Delhi,  In the absence of a warm-up game ahead of their first day-night Test, against Australia in September-October, India women should practice a lot with the pink ball and focus on the limited overs series, said former India women coach WV Raman.

India will visit Australia for a full series comprising one Test, three One-day Internationals and three T20 Internationals. The Test at WACA Ground will take place between September 30 and October 3 and will be preceded by two white ball series.

“Getting a practice game now looks a bit impractical because there are a lot of restrictions and you may not have perhaps a good side to form from the local talent available. It’s not just about playing a practice game, it’s also about getting a reasonably good quality side. So, the best option would be to try and play as much as you can with the pink ball, try and practice with it, try and see what the bowlers need to do, get used to it in whatever number of days they have available,” Raman was quoted as saying by ESPNcricinfo.com.

“It’s the same for the batters as well, they’ve got to ensure that they get over whatever apprehensions and anxieties that they may have with the pink ball,” said the former India opening batsman before adding that the women cricketers should not get overawed by the fact that they are playing with pink ball.

“It shouldn’t matter because they should try and tell themselves that it’s a case of just playing a sphere with a piece of willow, that’s the best way to get into a game,” he said further.

Raman added that India shouldn’t be too concerned about losing Test matches since they will be forgiven due to lack of Test match practice. He said the India women should, instead, focus on the limited overs series.

India play a Test in England next month and follow it up with the day-night Test in Australia.

This is the first time they are playing a Test since 2014.

“Even if things go unexpectedly badly, they shouldn’t be too disappointed because the important leg of the tour is the one-day series, and they enjoy playing the T20 format, and this is a situation where they’re playing a Test match after nearly seven years, so it’s not easy. We’ve seen that the best of sides can be a little bit rough getting into a Test game after a long break. A long break can even be three-four months, so seven years is a long time. They have everything to gain and nothing to lose.”