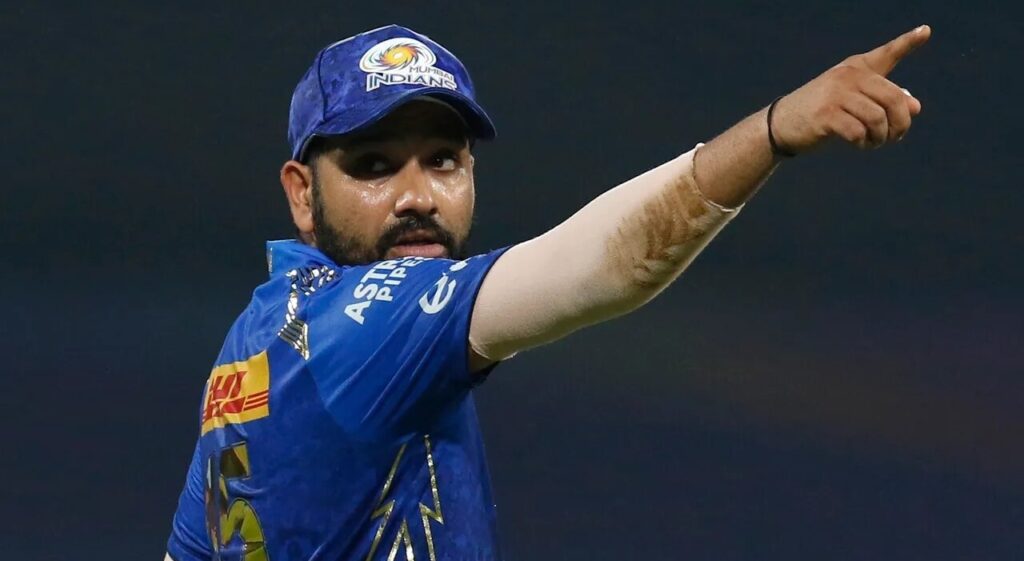 IPL 2022 has seen Mumbai Indians lose seven out of seven matches, virtually ruling out their chance of reaching playoffs.

Sharma himself is enduring a rough time with the bat, scoring just 114 runs at an average of 16.29 and strike-rate of 126.6. Mumbai now have a chance of breaking their winless run when they face Lucknow Super Giants on a return to their home ground Wankhede Stadium on Sunday.

“It doesn’t matter how long you’ve been playing or how experienced you are. You are always going to be learning in sport and in life as well. This is a place where Rohit Sharma will come out stronger maybe it will help him in the years to come from Mumbai Indians as well as for the Indian side. He has got to go through this phase,” Raman was quoted as saying by Cricket.com.

“It is always a difficult phase when a batter who is expected to deliver for his side doesn’t deliver personally and the team also is not in the best of nicks which means that he’s got to somehow keep his team going, himself going,” added Raman.

Looking at an optimistic side for Sharma in the future, Raman remarked, “It’s a huge challenge, easier said than done but that’ll make him stronger. Who knows this particular thing will teach you so many things that will hold him in good stead to win a lot of titles in the future for his franchise and also perform incredibly well for India too.”

For Mumbai, lack of runs from Sharma as well as fellow opener and wicketkeeper Ishan Kishan have meant that the middle order has been under pressure to do a majority of scoring.

Raman feels that overthinking is causing left-handed Kishan’s slide in form with the bat. “Ishan started off well but started thinking too much and his form has slumped a little bit. I detected a lot of hesitancy in the top order in the game against CSK. That happens when the team is under a lot of pressure, the individuals aren’t in the best of forms, they are not very fluent, their footwork is not that good.”

“For example, Rohit Sharma was nothing short. If his mind is not preoccupied with so many things I am sure he would have whipped it over the ropes for a comfortable six. That’s what form is all about. Ishan Kishan – he lost his balance, he played down the wrong line.