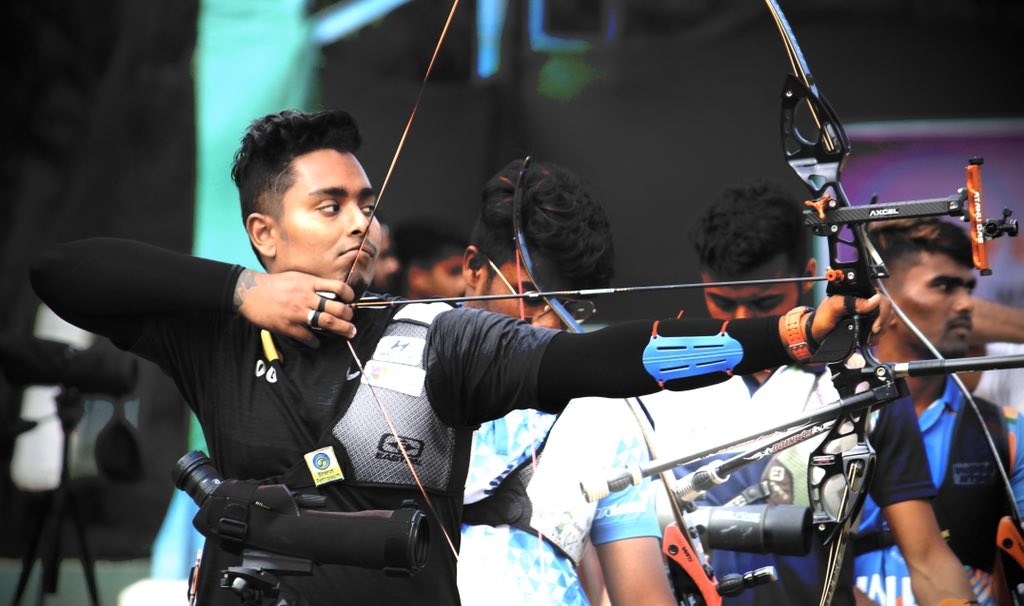 Guatemala  Olympian Atanu Das and wife Deepika Kumari will compete in the individual men and women’s recurve finals on Sunday in the Archery World Cup Stage 1.

India will face USA in the mixed team recurve bronze medal match. Mexico will take on Germany for the gold medal.

Das has hit good form in qualification rounds and if he continues to perform on Sunday, it will give him a chance to win an individual gold medal.

Das, ranked two in the field, will take on Angel Alvarado of Mexico who is ranked 11 in the first semi-final.

In the other semi-final, Steve Wijler of the Netherlands who is ranked 17 will face Daniel Castro of Spain whose ranking is 13.

The top seeds in both men and women’s competition went out early. Mexico’s Ana Vazquez, who was leading in the qualification on Tuesday, was felled by Spain’s Ines de Velasco in a third-round shoot-off. Reigning World Cup champion Brady Ellison lost to the Netherlands’ Steve Wijler.

In the women’s recurve semi-final, Deepika, ranked third will face Alejandra Valencia of Mexico who is ranked 7.

In the other semi-final Mackenzie Brown of USA ranked 8 will face Madalina Amaistroaie of Romania whose ranking is 20. 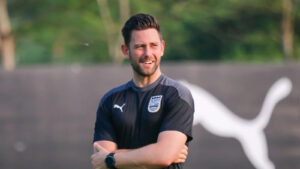 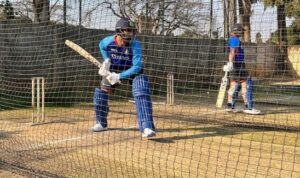 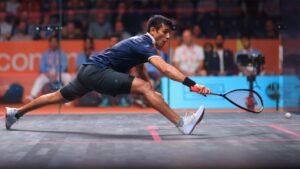