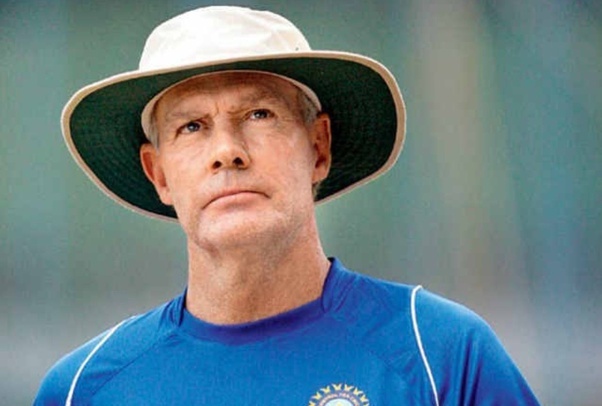 Sydney,  Former India head coach Greg Chappell said that he had been offered a new contract by the Indian cricket board (BCCI) but did not take it up because he did not “need that kind of stress”.

Chappell’s tenure as India’s head coach between 2005 and 2007 was marked by a fractious relationship with many of the team’s senior players, particularly Sourav Ganguly, who was removed from his role of captain and dropped from the team.

“The message from the players was loud and clear ‘We don’t want change’. Even though the board offered me a new contract, I decided that I did not need that kind of stress,” Chappell said on the Cricket Life Stories podcast.

“The two years in India were challenging on every front. The expectations were ridiculous. Some of the issues were around Sourav (Ganguly) being captain. He didn’t particularly want to work hard. He didn’t want to improve his cricket. He just wanted to be in the team as captain, so that he could control things,” Chappell further said.

Chappell said that Rahul Dravid, who succeeded Ganguly as captain of the team, was invested in India becoming the best in the world but many of his team mates weren’t. Ganguly’s return to the team destabilised the environment further, which culminated in India being dumped out of the 2007 World Cup in the group stage.

“Dravid was really invested in India becoming the best team in the world. Sadly not everyone in the team had the same feeling. They would rather concentrate on being in the team. There was some resistance from some of the senior players, because some of them were coming to the end of their careers. When Sourav got dropped from the team, we had a lot of attention from the players, because they realized if he can go, anyone can go. We had a great 12 months, but then the resistance got too much, Ganguly came back into the team,” said Chappell.