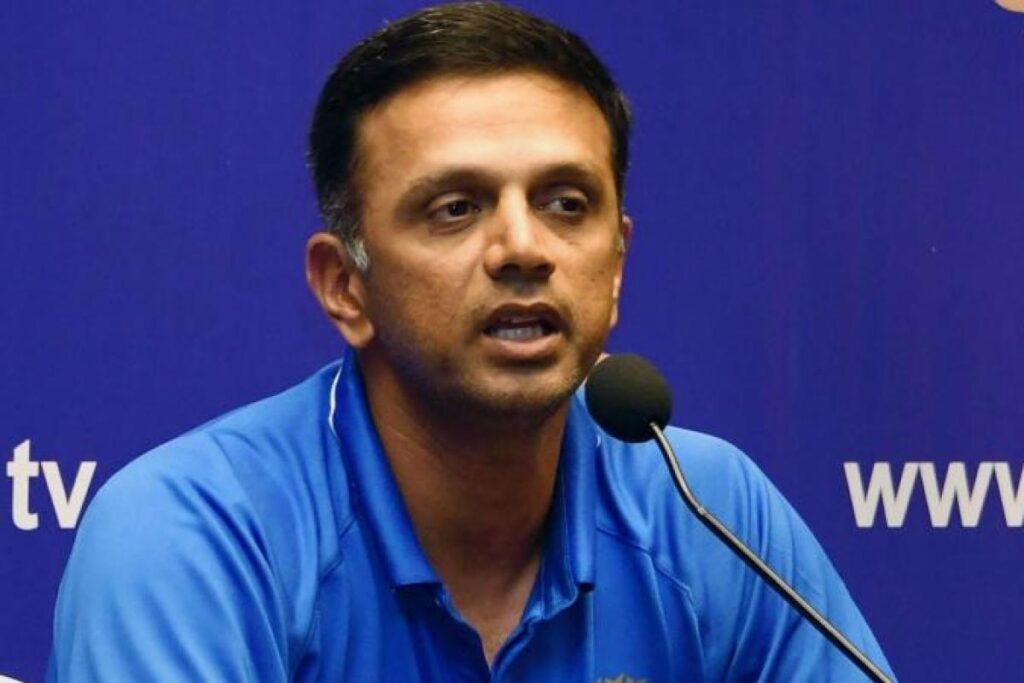 New Delhi,  The Indian cricket board on Tuesday advertised for the top post at National Cricket Academy (NCA), currently occupied by Rahul Dravid, leading to speculations that the former India captain may not continue at the NCA and join the senior team in some capacity.

In an advertisement on its website, the Board of Control for Cricket in India (BCCI) said it is inviting candidates to apply for the position of Head of Cricket at NCA.

Dravid can also reapply for the position, the tenure of which is two years.

“The Head Cricket NCA will be overall responsible for running all Cricket Coaching programs at the National Cricket Academy, Bangalore (NCA). He will be responsible for the preparation, development and performance of all cricketers attending training at the Academy,” the Board stated in the advertisement.

“He will be singularly responsible for the development of emerging and youth cricketers within the male and female player development programmes who are sent to the NCA. The remit may include, but not limited to India A sides, under 23, under 19, u16 team players, as well as state association players who train at the NCA and upgrade skills at the NCA,” the BCCI added.

Dravid had been appointed as Head of Cricket at NCA in July, 2019 and overseen the progress of many youngsters who have made the Indian team. He was recently appointed head coach of the Indian team that went to Sri Lanka to play the white-ball series.