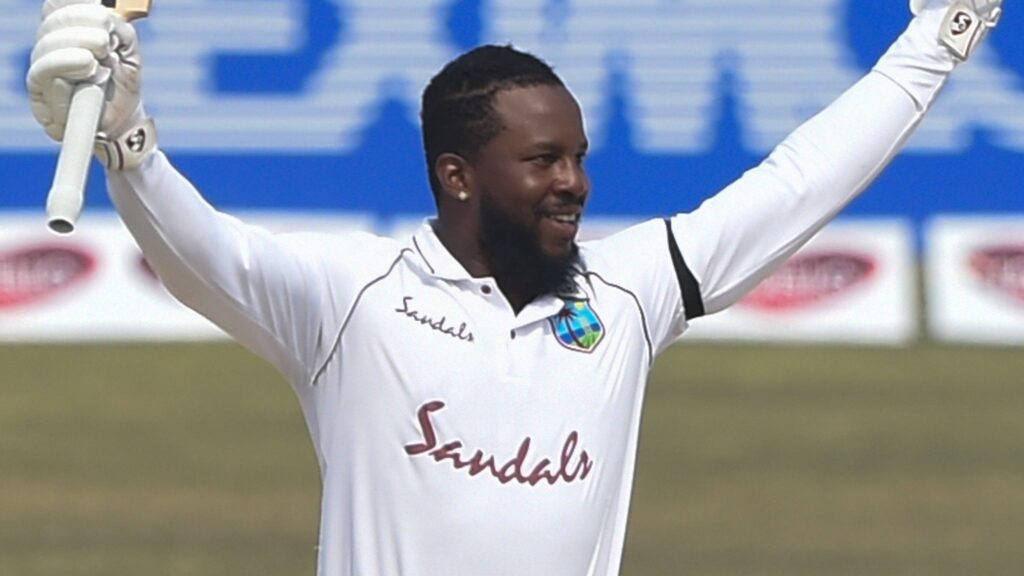 Antigua, Kyle Mayers took his first Test wickets when he produced two critical strikes in two overs to get West Indies back into the game on Day 3 of the first Test against Sri Lanka.

Mayers kept the hosts chances alive on the third day of the match after half-centuries from Oshada Fernando and Lahiru Thirimanne threatened to put Sri Lanka on top.

With Sri Lanka cruising on 170-1, half-hour after tea to wipe out their 102-run first innings deficit, captain Kraigg Brathwaite called on Mayers, who removed Fernando for 91 with his first delivery and then Dinesh Chandimal for four in his very next over.

Kemar Roach added the wicket of Thirimanne for 76 a few overs later as Sri Lanka lost three wickets for 19 runs in the space of 45 balls. Then, Dhananjaya de Silva stroked his way to 46 not out and Pathum Nissanka scored 21 to see Sri Lanka to the close on 255-4.

“I’m happy to get my first Test wicket. I like to be in the game, I’m that kind of person. I like to win games for my side, so bowling, batting, fielding; any part of cricket at all I can play to win the game for my side, I will do that. I think the wicket is a good one, it has flattened out nicely. Obviously they had the upper hand today but the game is still evenly poised. We’re still in the game,” said Mayers.

Earlier in the day, Sri Lanka needed only two overs to wrap up the West Indies first innings for 271 after the home side resumed the morning on 268-8. Left-arm pacer Vishwa Fernando (2-52) bowled Rahkeem Cornwall for 61 and then hit Shannon Gabriel plumb in front without scoring, four balls apart in his first over. 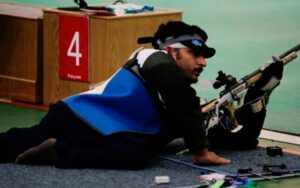 Include shooter as addl participant in Tokyo Paralympics: SC