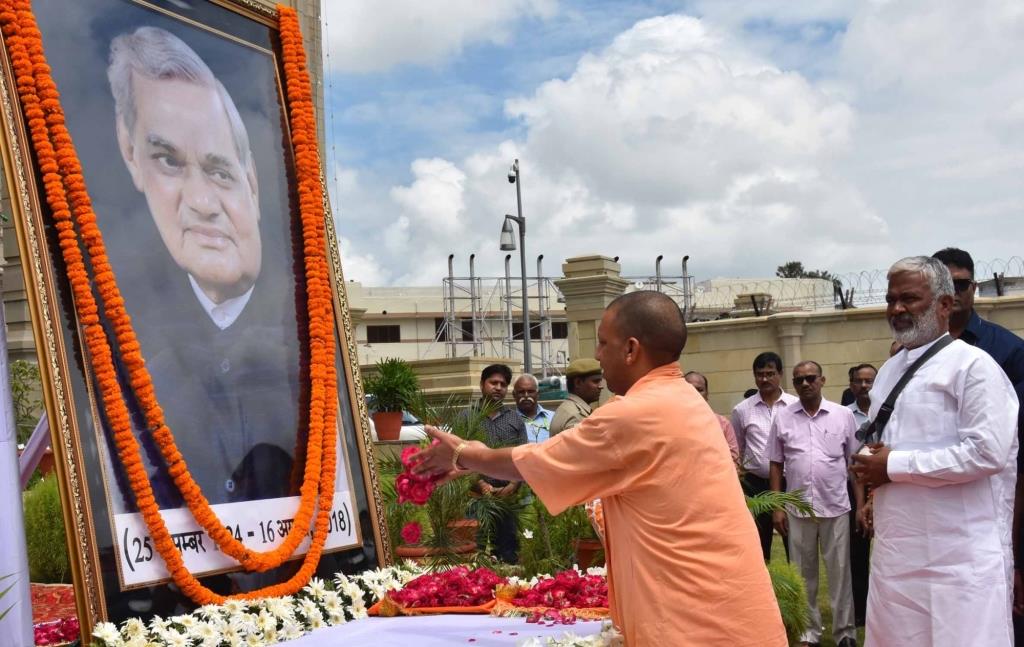 The Chief Minister, in a statement termed Vajpayee as an “excellent orator, popular leader and the man who re-established democratic values in politics.” He said that the life of Vajpayee will always be an inspiration for generations to come.

Later, in the evening a one-cat play “Meri Yatra, Atal Yatra’ will be staged under the aegis of Atal Bihari Vajpayee Memorial Foundation.