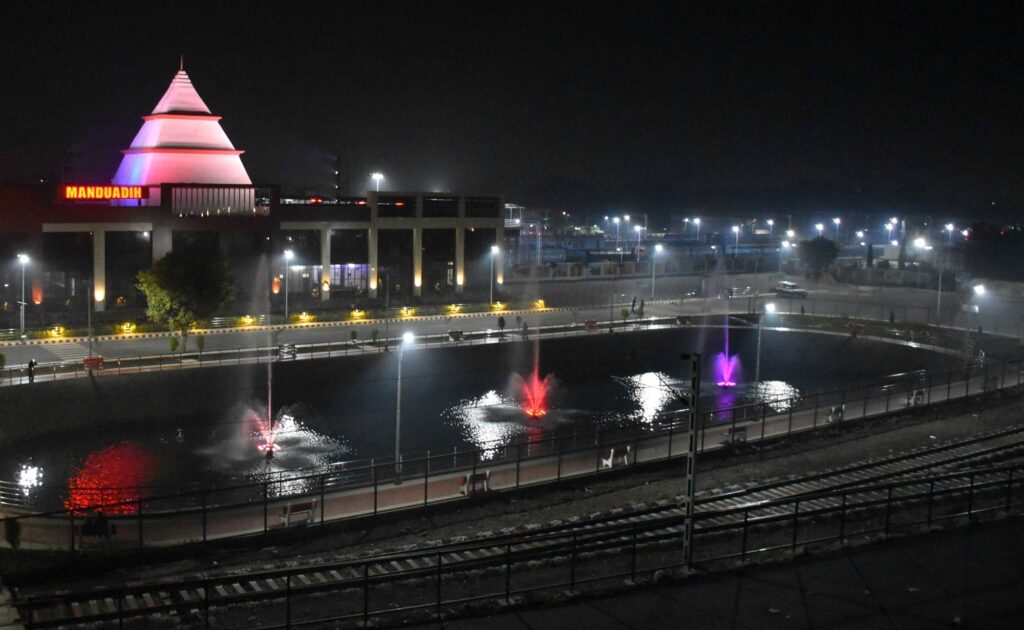 Lucknow: Varanasi, the parliamentary constituency of Prime Minister Narendra Modi, will now be known as the Sanskrit city in the world.

Varanasi has the maximum number of Sanskrit schools as well as the highest number of students studying Sanskrit.

There are more than 110 Sanskrit schools that are functional in Varanasi.

Two more will be added to this tally by the new session while 13 new Sanskrit schools are also going to be opened across the state by the Yogi Adityanath government.

According to the government spokesman, the Yogi Adityanath government is going to set up Sanskrit Directorate on the lines of Directorates of Secondary and Basic Education.

After the creation of the Directorate, Sanskrit language will get a new identity.

Apart from this, for the first time in Uttar Pradesh, Chief Minister Yogi Adityanath started releasing government press notes in Sanskrit. He also tweeted in Sanskrit from his official Twitter account.

After the Chief Minister’s initiative, the Sanskrit Board has also started promoting Sanskrit language in the state in a big way.

According to the officials, the state will get 13 new Sanskrit schools and these schools have already met their prescribed standards. Out of these, two will be opened in Kashi and one in Jaunpur.

A total of 1,164 Sanskrit schools are being run by the Uttar Pradesh Secondary Sanskrit Education Council, of which 971 schools are aided schools.

More than 97,000 students are studying in these Sanskrit schools. In order to connect Sanskrit schools with modern education, the computer education and NCERT books are being provided to students from Class 6 to 12.

It has also been decided to provide free food and hostel facilities to more than 4,000 students in about 200 ‘gurukul’ Sanskrit schools in the state.