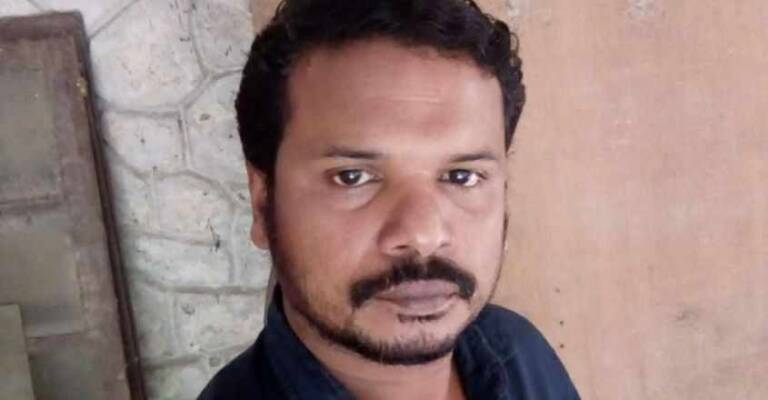 Thiruvananthapuram, An animal keeper at the Trivandrum Zoo died after allegedly being bitten by a king cobra on Thursday, officials said.

According to zoo officials, Harshad was in charge of providing food to the animals. CCTV footage showed him entering the snake’s cage at 12.15 p.m. to clean the place and feed the animal.

When he was missing for a while, his colleagues came looking for him and found him lying in the cage. He was taken to the Medical College hospital at around 2.15 p.m. but doctors declared him dead, saying he had passed away 30 minutes back.

His colleagues recall Harshad, 45, as a very hardworking and dedicated worker.

Kerals’s Zoos and Animal Husbandry Ministry, J. Chinchurani said it is a very sad day for the zoo.

“We have lost a very hardworking employee (Harshad) while he was engaged in his official duties. The state will come to his family’ support as it is our responsibility and due compensation will be given. I will visit his family also,” said Chinchurani.