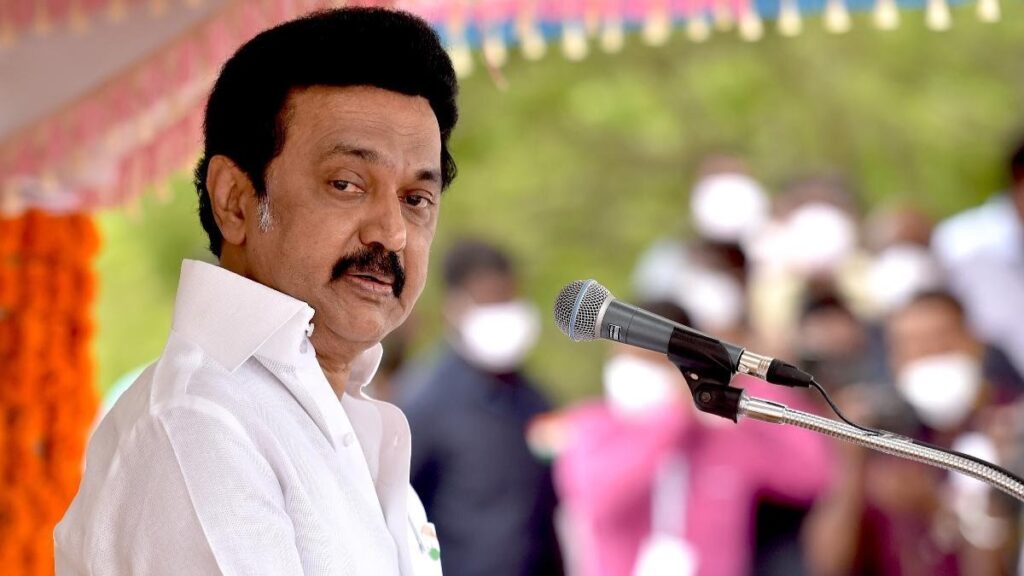 Chennai: The Tamil Nadu government on Saturday urged the Centre to revoke the three Union farm laws as they are affecting farmers’ interest.

Chief Minister M.K. Stalin said a historic resolution has been passed in the state Assembly against the three Union farm laws encroaching upon the Tamil Nadu government’s powers and were against farmers’ interest.

Moving the resolution in the Assembly, Stalin said the three laws would also destroy agriculture.

They are of no use to the farmers and are against the principle of federalism, as well as taking away the powers of the states, he added.

The Chief Minister said the previous AIADMK government did not bring such a resolution.

According to Stalin, the farmers have been protesting against the three laws since August 2020.

The three laws are beneficial for the corporates and not for the farmers, he added.

He said the laws do not mention anything about the minimum support price (MSP) for the farmers regarding their produce.

The Tamil Nadu government had presented a separate Budget for agriculture this year, Stalin added.

Tamil Nadu’s Minister for Agriculture and Farmers Welfare, M.R.K. Panneerselvam while presenting the state’s first Budget for agriculture recently had said it was dedicated to the farmers protesting in Delhi.

Majority of the parties in Tamil Nadu, except the AIADMK and the BJP, were opposed to the three farm laws introduced by the Centre.

While in the opposition, Stalin had urged former Chief Minister K. Palaniswami to convene a special session of the state Assembly to pass a resolution for revoking the laws.

Palaniswami was a vocal supporter of the three Union farm laws, saying that they are beneficial for the farmers.

Earlier, while opposing the resolution, BJP members walked out of the Assembly House.