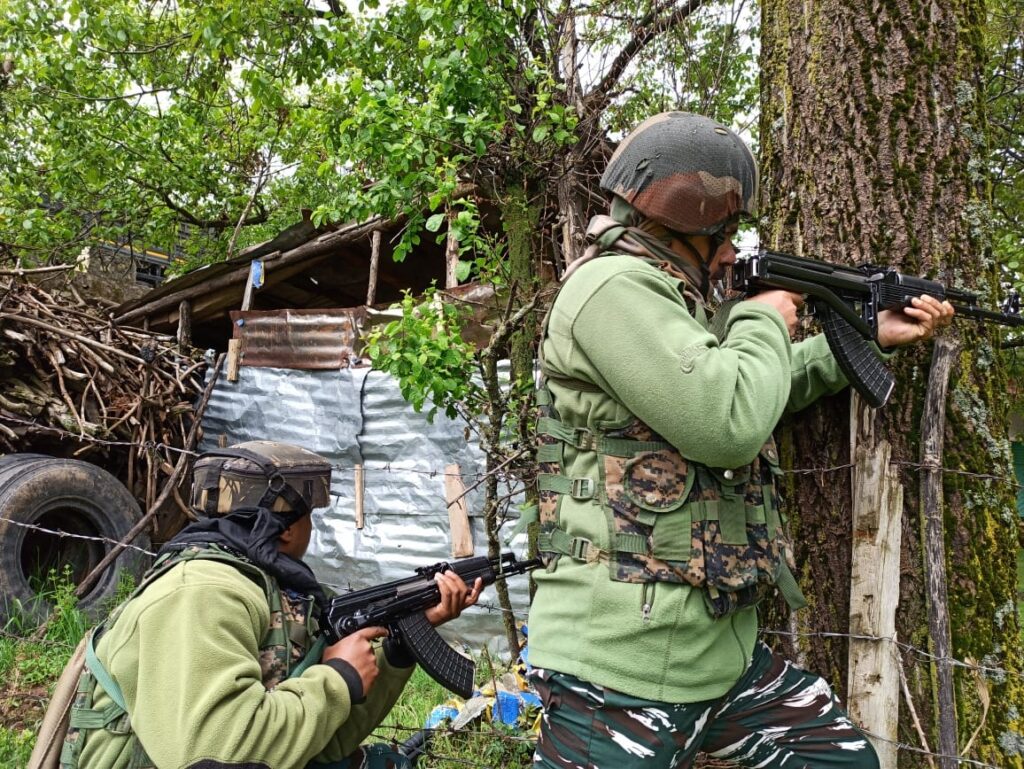 Srinagar,  The Lashkar-e-Taiba (LeT) terrorist killed in an encounter in the Wagoora area of Nowgam in Srinagar on Wednesday had refused to surrender and fired indiscriminately at the security forces, drawing retaliation that led to the encounter, officials said.

The police said that on the intervening night of June 15-16, a joint cordon and search operation was launched by the Srinagar police, the army and the CRPF after receiving specific information about the presence of a terrorist in the Wagoora area.

“After the presence of the terrorist got ascertained, he was given an opportunity to surrender. However, he fired indiscriminately upon the joint search party, which was retaliated leading to an encounter,” the police said.

The police said that in the ensuing encounter, one terrorist was killed and his body was retrieved from the site of encounter.

He has been identified as Uzair Ashraf Dar, resident of Wandina Melhoora, Shopian.

“As per police records, he was part of groups involved in many terror crime cases, including attacks on security forces. He was linked to the proscribed terror outfit LeT,” the police said.

Arms, ammunition and other incriminating materials were recovered from the site of the encounter. The police said all the recovered materials have been taken into case records for further investigation and to probe his complicity in other terror crimes.