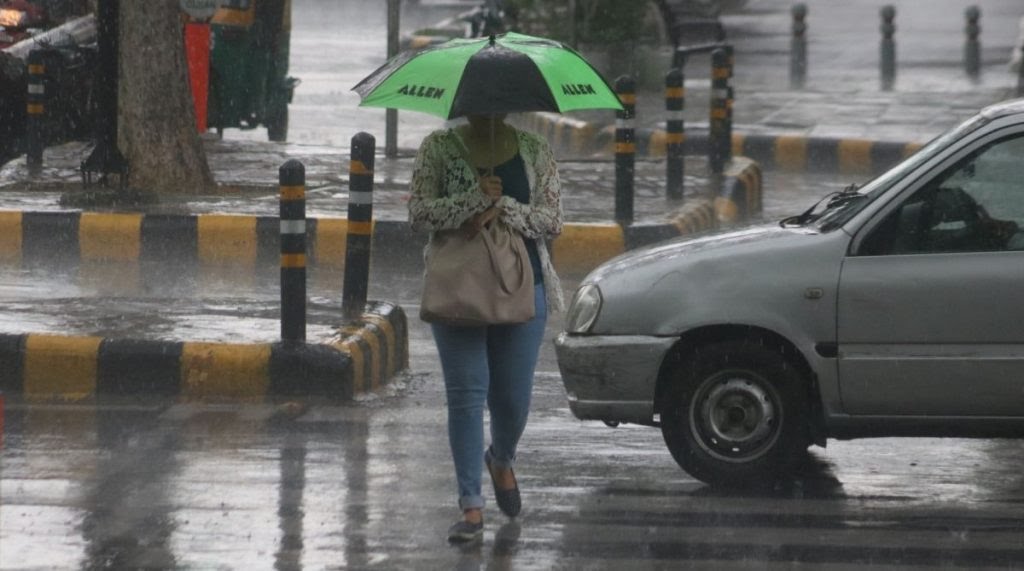 New Delhi: Remnant of the extremely severe cyclonic storm “Tauktae” has weakened further into a well-marked low-pressure over east Rajasthan and adjoining west Madhya Pradesh, and it is very likely to move further northeastwards to Uttar Pradesh during the next 24 hours.

It is very likely to move northeastwards and weaken gradually during next 12 hours.

Southwest Monsoon is likely to advance into South Andaman Sea and adjoining Southeast Bay of Bengal around Friday.

The cyclonic circulation over central Assam at 0.9 km above mean sea level persists.

The cyclonic circulation over Southeast Bay of Bengal and neighbourhood between 3.1 km and 5.8 km above mean sea level also persists.

A low-pressure area is likely to form over north Andaman Sea and adjoining east central Bay of Bengal around Saturday, said the IMD.