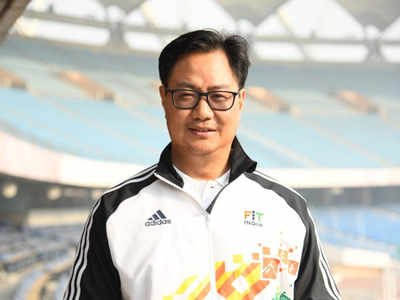 New Delhi: Union sports minister Kiren Rijiju said on Saturday that India’s Olympic-bound athletes are national heroes and urged the people to extend support to them, the same way they back the country’s cricketers.

“I want the Olympics movement and the importance of Olympics to be understood by everyone, spread across the length and breadth of India. Sports is the biggest soft power of a nation,” said Rijiju.

Chief national badminton coach Pullela Gopichand spoke about how the athletes were more confident in their abilities than their compatriots in the past and underlined the role of the government in making this change possible.

“Today I can confidently say that every member of the team is training to be in their best form and possibly win a medal and if they don’t have a medal or have good performances, I am sure they are going to be very disappointed,” said Gopichand during a virtual interaction organised by CII-Sportscom Industry Confederation in association with the Sports Ministry.

Former hockey international player M.M. Somaya was confident that both the men’s and women’s hockey teams would do well at the Olympics.

“We have some of the world’s best coaches involved with hockey these days and our boys and girls are in good hands,” said Somaya, adding that he was hopeful that India could pose a challenge for a medal in Tokyo.

The session was also attended by 2016 Rio Paralympic silver medallist Deepa Malik and 2012 London Olympics bronze medallist in shooting, Gagan Narang, among others. 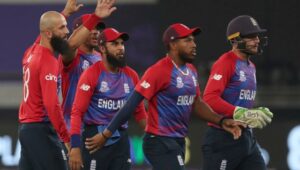 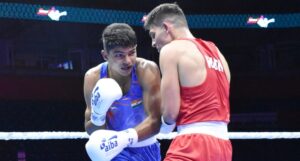