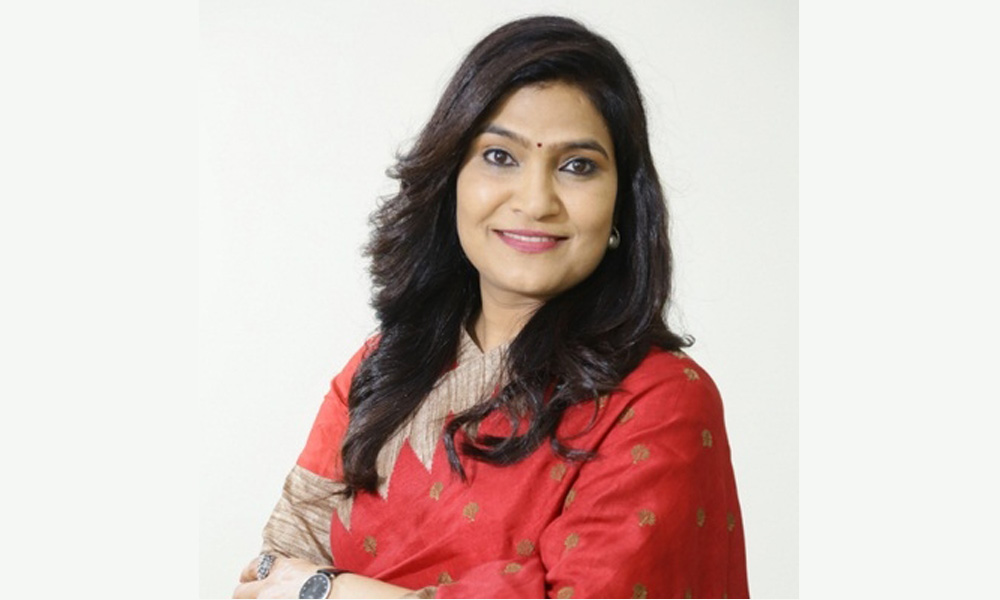 Gawali – five-time MP from Yavatmal-Washim constituency – has been replaced by Rajan Vichare, a two-time MP from Thane.

Since the past few months, the beleaguered Gawali has been on the radar of the Enforcement Directorate (ED) and recently, she was allegedly hobnobbing with the group of Shiv Sena rebels.

“It is to inform you that the Shiv Sena Parliamentary Party (SSPP) has nominated Rajan Vichare, MP (LS) as the Chief Whip in Lok Sabha in place of Bhavana Gawali, MP (LS), with immediate effect,” he said.

After the rebellion erupted on June 20, Gawali was among the leaders who had demanded that the Shiv Sena should dump the Maha Vikas Aghadi alliance with the Nationalist Congress Party and the Congress and go back to the partnership with the Bharatiya Janata Party.

The development came amidst claims by several leaders of the group led by Chief Minister Eknath Shinde that “many MPs are in touch with them” as they are the real Shiv Sena.

Shinde took charge as CM along with BJP’s Devendra Fadnavis as Deputy CM on June 30 and the new government won the vote of confidence in the Assembly on July 4.

The embattled Shiv Sena led by ex-CM Uddhav Thackeray – who quit on June 29 – is currently making all-out efforts to plug further “leaks” at various levels and also pinning its hopes on the Supreme Court case, to come up on July 11.

With the claims and counter-claims by the Thackeray-Shinde sides, a fierce legal battle is likely to take place for the control of the 56-year-old Shiv Sena and its various other electoral and physical assets.