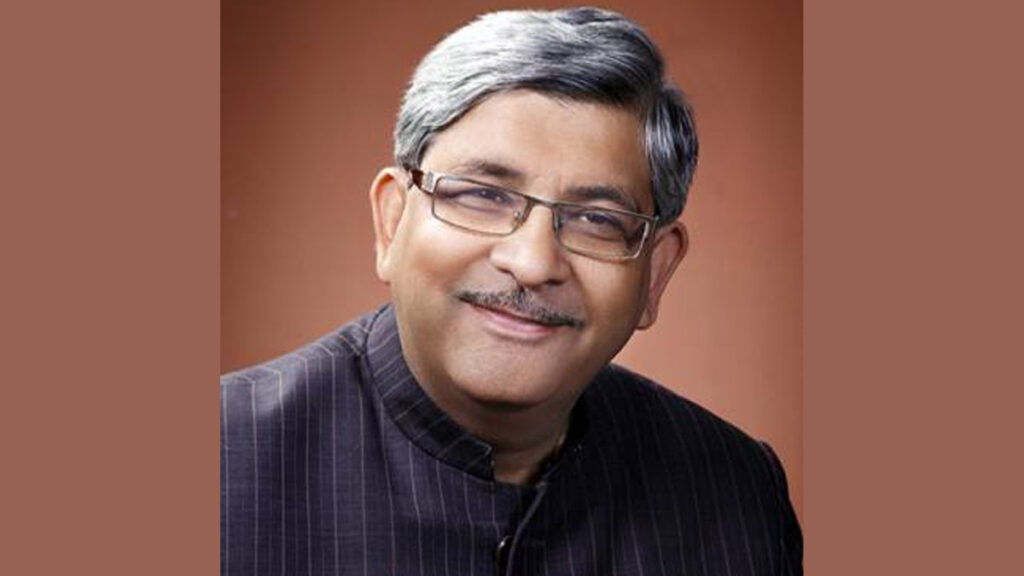 In the 2020 Assembly elections in Delhi, Goyal had lost to Pawan Sharma of AAP from the Adarsh Nagar constituency.

Along with Goyal, 16 other Congress members too joined the AAP. The move came months ahead of the polls to the Municipal Corporation of Delhi (MCD) scheduled to be held in 2022.

“Today, the Aam Aadmi Party family got one more member in the form of Mukesh Goyal, who has decided to join our party after seeing the work we have done for the people of Delhi in terms of education, electricity, water, among others. The fact that a man of Goyal’s stature is joining AAP shows that those who want to work for people are looking at us,” Sisodia said during the press conference on Saturday afternoon.

Earlier, AAP convener and Delhi Chief Minister Arvind Kejriwal had said during his visit to poll-bound Punjab that 25 Congress MLAs and two MPs were in touch with his party.

Goyal has been the Congress spokesperson besides being a member of the All India Congress Committee (AICC). He is also a three-time former chairman of the United MCD.