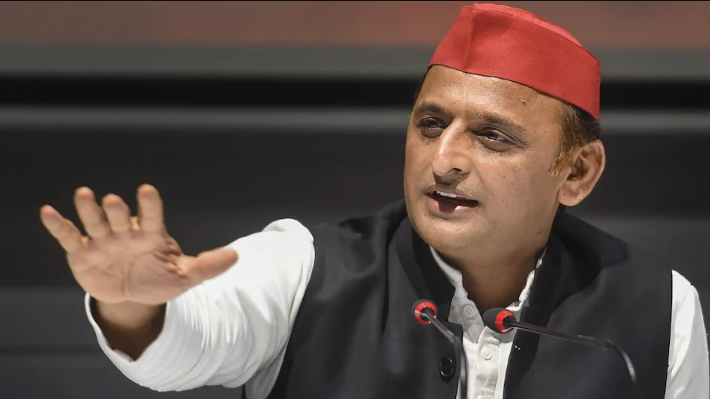 Lucknow,  After the BJP’s proposed ‘Ashirwad Yatras’, it is now time for the Samajwadi Party’s cycle yatras in Uttar Pradesh.

Samajwadi Party President Akhilesh Yadav had directed his party workers across the state to take out cycle yatras on August 5, to mark the birth anniversary of socialist leader Janeshwar Mishra.

Mishra, incidentally, has been the Brahmin face of the party and the event will turn the spotlight on the Samajwadi efforts to woo Brahmins.

Akhilesh Yadav, meanwhile, has cautioned his party leaders of the ‘BJP’s conspiracy to defame Samajwadi Party leadership through a social media campaign orchestrated by the saffron brigade’.

He has asked his cadre to beware of such designs.

“The BJP excels in rumour mongering to spread falsehoods and is now making a strategy to plant its cadres, posing as Samajwadi Party supporters, and post material on social media that may eventually show our party and leaders in poor light. We have to be alert against such designs,” Akhilesh told party leaders in an informal interaction.

The SP president’s statement came after a fake social media account was created in his name and was used to make false and baseless statements related to the Babri demolition in Ayodhya.

The party has lodged an FIR with the Lucknow police in connection with the fake account.

“It is not only about maligning the image of political adversaries. With the Assembly elections fast approaching, the BJP is also planning to influence the objectivity and fairness of the electoral process. They have already weakened the constitutional institutions that form the very basis of Indian democracy and now they want to target the objectivity of elections,” he said.