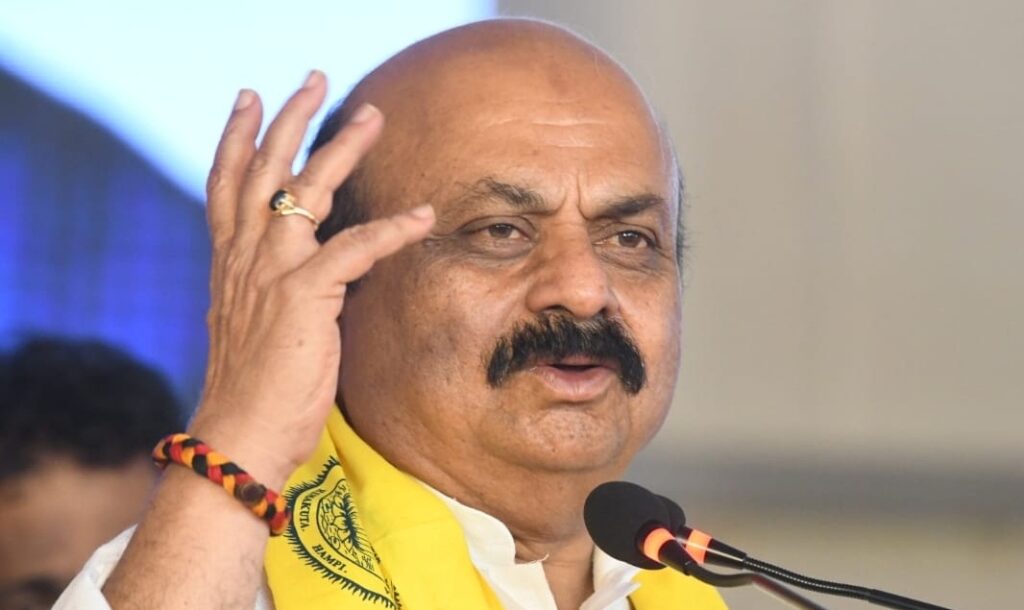 Bengaluru : The health scheme for Karnataka government employees is set to be extended to retired employees too, and a formal announcement in this regard would be made soon after discussing it with the Finance Department, Chief Minister Basavaraj Bommai said on Friday.

Addressing the Golden Jubilee celebrations of Karnataka State Retired Government Employees Association, he said that retired employees need not feel disappointed any more as the state government is aware of their experience and value. “Retired employees too could contribute for social development of the state,” he said.

The Chief Minister called upon the government employees to serve the state with honesty and greater efficiency, and stressed the importance of adopting to new technology and systems in this regard.

“Serving the poor and weaker sections of the society should be the motto for government employees. One should not compromise with humane values in the face of globalisation and privatisation,” he said.