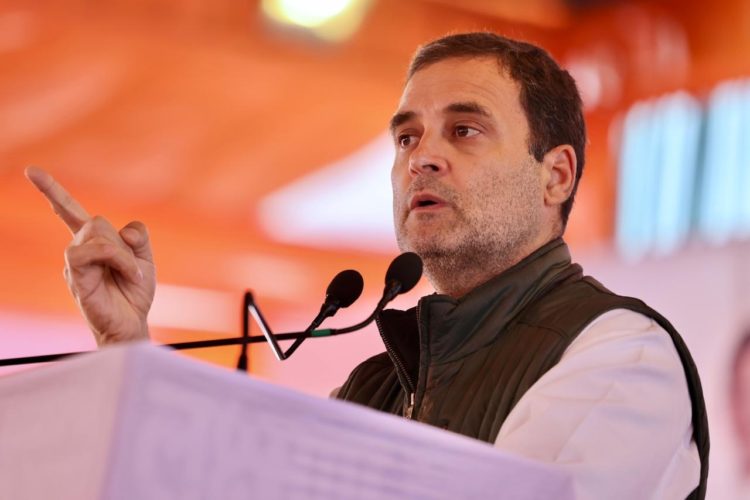 Bhopal : Congress workers in Madhya Pradesh staged a protest on Monday as party leader Rahul Gandhi appeared before the Enforcement Directorate (ED) in Delhi in connection with the National Herald case.

To show solidarity with their leader, several Congress workers protested outside the ED office in Indore. Some protesting Congress workers were seen holding parrots in cages, mocking the central agency for its action against the Gandhi family.

Meanwhile, politics heated up in Madhya Pradesh as leaders from both the ruling BJP and the opposite Congress got involved in a war of words. While the Congress accused the Narendra Modi-led government of falsely implicating the Gandhi family, the BJP maintained that “why the Gandhi family is worried of questioning if it has not done anything wrong”.

State Congress President Kamal Nath, who is considered close to the Gandhi family, expressed his anger by accusing PM Modi of making a political attack.

Kamal Nath said the Congress always respected the opposition during its decades of rule in the country. He also mentioned how former Prime Minister Rajiv Gandhi had once helped then leader of opposition Atal Bihari Bajpayee.

“When Atal Bihari Bajpai was unwell, Rajiv Gandhi used to arrange for his treatment abroad,” Kamal Nath said, referring to the health issues of Sonia Gandhi, who will also have to appear before the ED in the National Herald case on June 23.

Madhya Pradesh Chief Minister Shivraj Singh Chouhan, who is in New Delhi to meet Home Minister Amit Shah and some other cabinet ministers, said that the Congress is building pressure on the ED through its protests in several parts of the country.

He said the Congress first messes up things and then puts pressure on the investigating agencies.

“Why should Rahul Gandhi worry if he has done nothing wrong? He should tell the truth to ED,” Chouhan said. 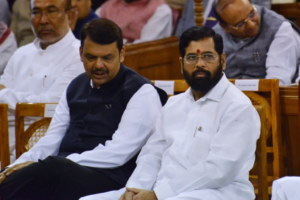 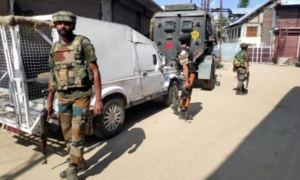