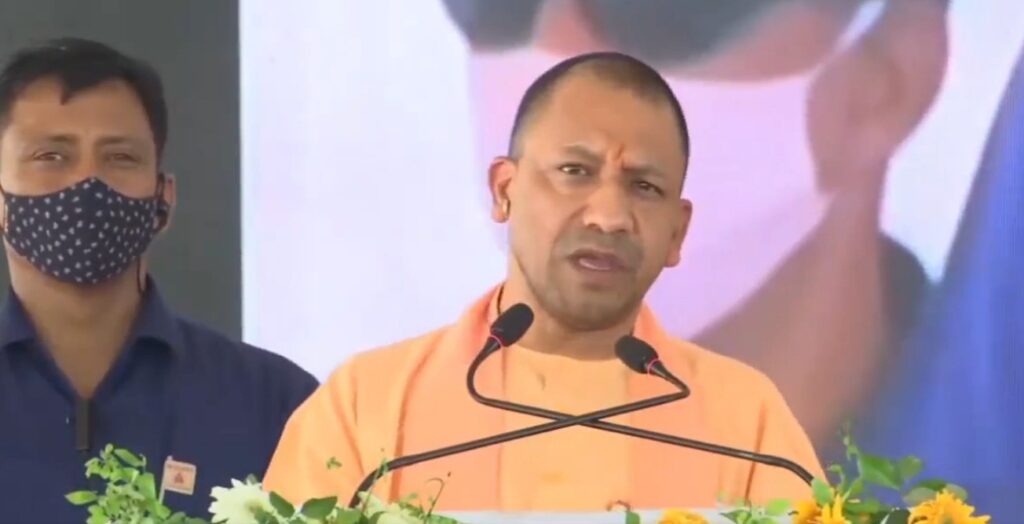 Lucknow : The Lucknow bench of the Allahabad High Court has dismissed a petition challenging the appointment of Yogi Adityanath as Chief Minister and his election to the Uttar Pradesh Assembly from the Gorakhpur (Urban) seat.

The court also imposed a fine of Rs 11,000 on the petitioner.

Petitioner M. Ismail Faruqui had filed the writ petition and appeared before the court in person to argue the case.

A division bench of Justices Attaur Rahman Masoodi and Om Prakash Shukla, observed: “The petitioner has failed to show from records as to how the appointment or the continuation of the respondent (Yogi Adityanath) on the Chief Minister’s post is not in accordance with the law.”

The court also stated that no litigant had the right to waste its time and public money in order to get his affairs settled in a manner as he wished.

“Easy access to justice should not be misused as a license to file misconceived and frivolous petitions,” said the court, adding “for all the aforesaid reason the present petition is dismissed”.

The ‘exemplary’ cost of Rs 11,000 imposed on the petitioner must be paid to State legal Services Authority within four weeks, the court directed.