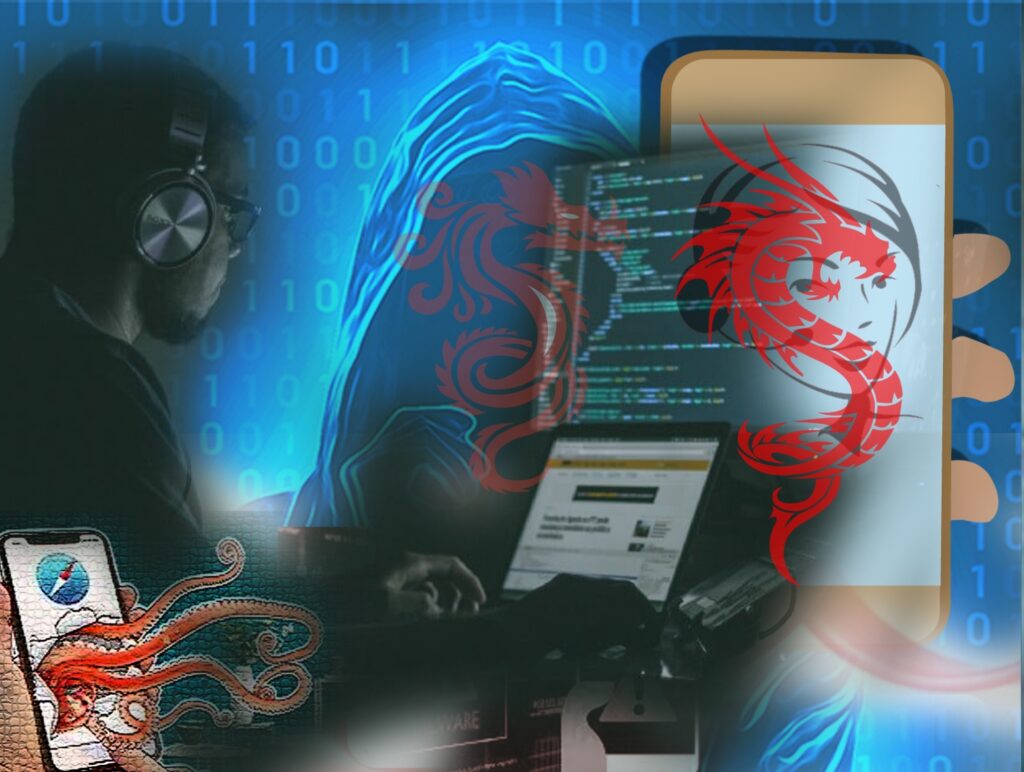 New Delhi: A plea has been moved in the Supreme Court seeking a court-monitored SIT probe into the Pegasus snooping scandal. The plea filed by advocate M.L. Sharma has claimed that the snooping scandal is an attack on the Indian democracy and the Supreme Court could force the government to come clean on the issue of the use of Pegasus in India or the existence of NSO contracts.

The plea said: “The Pegasus scandal is a matter of grave concern and an attack on the Indian democracy, country’s security and judiciary. The widespread use of surveillance is morally disfiguring. National security implications of this software are huge”.

Insisting for a court-monitored probe, the plea contended that the scandal involves issues concerning national security and judicial independence.

“Using of Pegasus software for snooping of opposition leaders, political persons, judges of the judiciary, even any Individuals is a serious offence under Information of Technology Act 2000 r.w. the Official secret Acts of 2013”, said the plea.

The plea argued that it is a question whether buying of Pegasus software by the Central government violates Articles 266(3), 267(2) and 283(2) of the Indian Constitution. The plea further contended that whether it attracts the rigours of sections 408, 409 and 120-B of the Indian Penal Code.

Sharma’s PIL lists Prime Minister of India Narendra Modi and the CBI as the respondents and Pegasus purchase from state fund without Parliament permission is a serious violation of the Constitution. The plea questioned whether the Constitution allows the Prime Minister and his ministers to snoop on citizens of India for their vested political interest?

The plea further queried, “Whether snooping of common citizens of India, opposition leaders, judges of the judiciary and others do not attract an offence S.3 of the O.S. Act of 1923 as well as u/s 65, 66 & 72 of the Information technology act 2000 coupled with Violation of Art 21?”

Pegasus software made by the Israeli firm NSO Group, can infect smartphones without users’ knowledge and access virtually all their data.

According to a news report, the woman staffer who made sexual harassment allegations against the former Chief Justice Ranjan Gogoi and some of her family members were on the list, as the potential targets of Pegasus snooping. 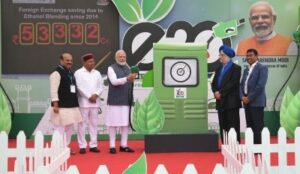 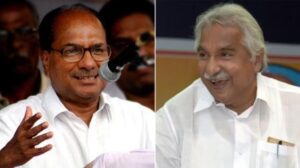