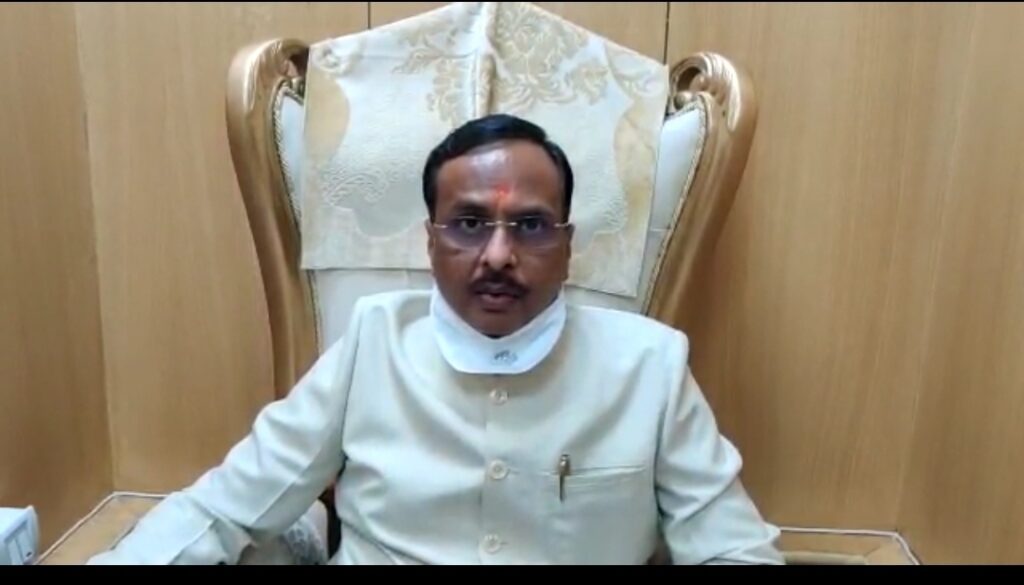 Lucknow : Uttar Pradesh deputy Chief Minister Dinesh Sharma has said that none of the opposition parties is in a position to contest the upcoming Uttar Pradesh Assembly elections on its own against the Bharatiya Janata Party (BJP).

Sharma said that the opposition parties were stitching up alliances because they know they cannot put up a single-handed fight against the BJP.

The deputy chief minister said, “None of the (rival) political parties is in a position to contest elections alone against the BJP, and hence various alliances are being stitched up.”

Alleging that the opposition parties have been making false promises to the people of Uttar Pradesh, Sharma urged the voters to vote for the BJP in the ‘mahayagya’ of democracy.

“The previous governments have given only crime and criminals to the state. During their regime, the state was deprived of development. The current government has given facilities of education, health, medical college and expressways to the state,” Sharma said.

Sharma’s comments were apparently aimed at the Samajwadi Party that has been announcing alliance with various parties.

The Samajwadi Party (SP) has announced its alliance with Rashtriya Lok Dal (RLD) and with Apna Dal (K).

Om Prakash Rajbhar’s Suheldev Bhartiya Samaj Party (SBSP) is already in talks with the SP besides Sanjay Chauhan’s Janwadi Party (Socialist) and Keshav Dev Maurya’s Mahan Dal are ready to contest the UP polls in alliance with SP.