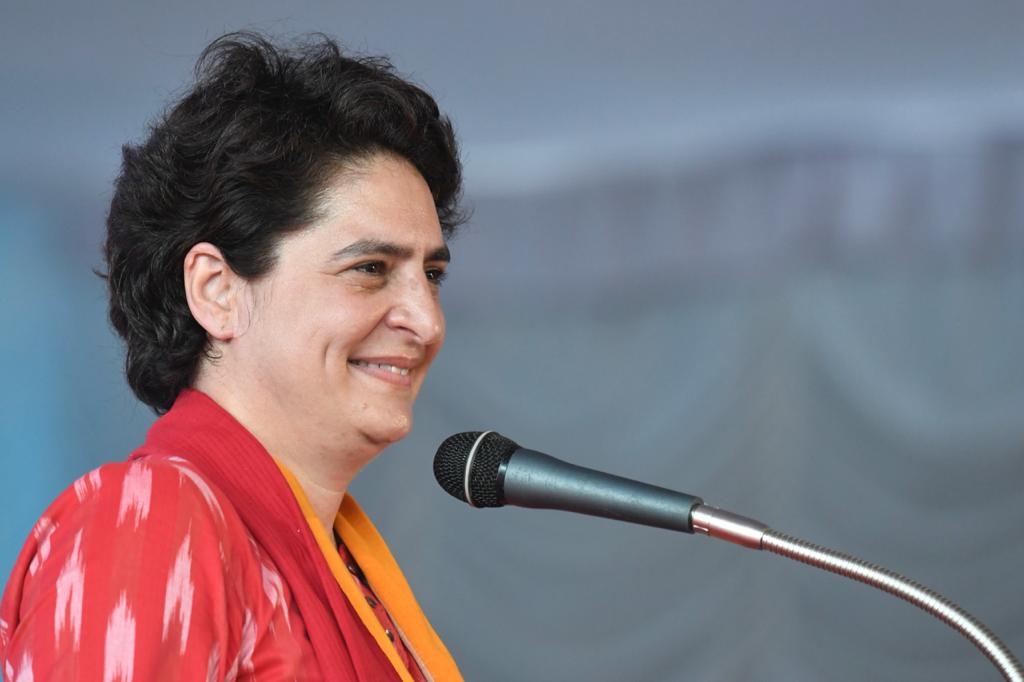 New Delhi,  A day ahead of counting in the UP Panchayat polls, Congress General Secretary Priyanka Gandhi has said more than 700 teachers lost their lives and what is happening in UP is a crime against humanity.

“What is happening in UP is nothing less than a crime against humanity and the CEO is playing along.”

She said over 700 teachers died in Uttar Pradesh during the polls, including a pregnant woman who was forced to attend polling duty for the Panchayat elections.

“These elections have been conducted in almost 60,000 gram sabhas of UP without any thought of the catastrophic onslaught of the second wave. Meetings were conducted, campaigning continued and the spread of COVID in UP’s villages is now unstoppable. People are dying in numbers far, far above the deceitful official figures, “she added.

People are dying in homes across rural UP, and these deaths are not being counted as COVID because people aren’t being tested, she said.

The government’s actions are designed to cover up the truth and terrorise both the public and the medical community, which is working tirelessly to save lives.

The State Election Commission (SEC) has announced that action would be initiated under the Calamity Management Act, 2005, against anyone found violating the COVID safety norms during the counting of votes for panchayat elections on May 2.

The SEC also announced a complete ban on victory processions by the candidates and their supporters. It also made it mandatory for the candidates to submit the list of counting agents to the district electoral officers by Friday evening.

State Election Commissioner Manoj Kumar has issued a slew of directives that include negative RT-PCR or rapid antigen test report – conducted 48 hours before the counting – by the candidates or their representatives attending the counting.