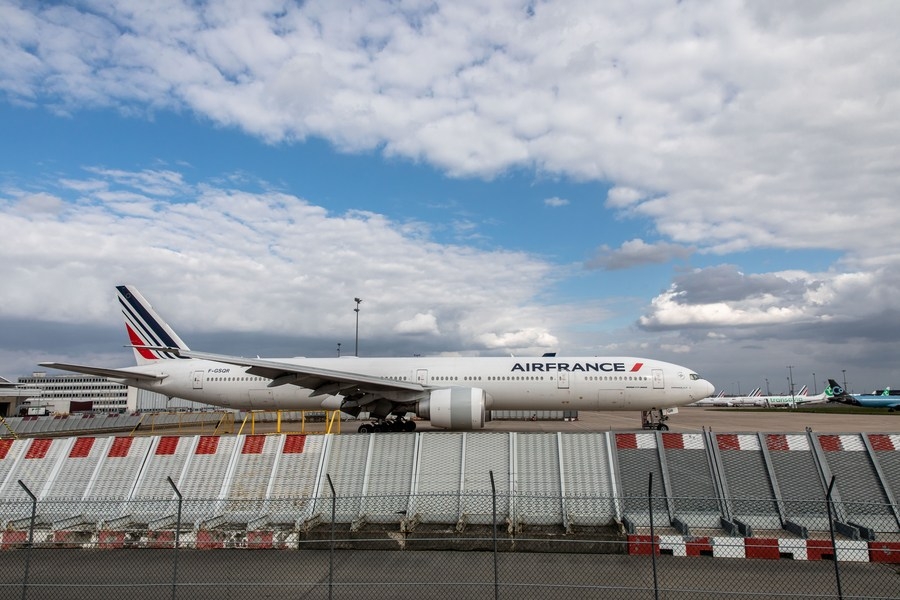 Paris, No explosive device was found on board an Air France flight which had been isolated after landing at the Charles de Gaulle Airport in Paris following a bomb alert, Minister of the Interior Gerald Darmanin announced.

“End of the intervention, no explosive device was found on board the Air France Ndjamena-Paris plane,” Xinhua news agency quoted Darmanin as saying on Thursday night..

The flight from Ndjamena, the capital of Chad, was isolated after landing in the French capital at 4.01 p.m. on Thursday.

All passengers were disembarked and an inter-ministerial crisis cell had been convened following the suspicion of the presence of an explosive device.