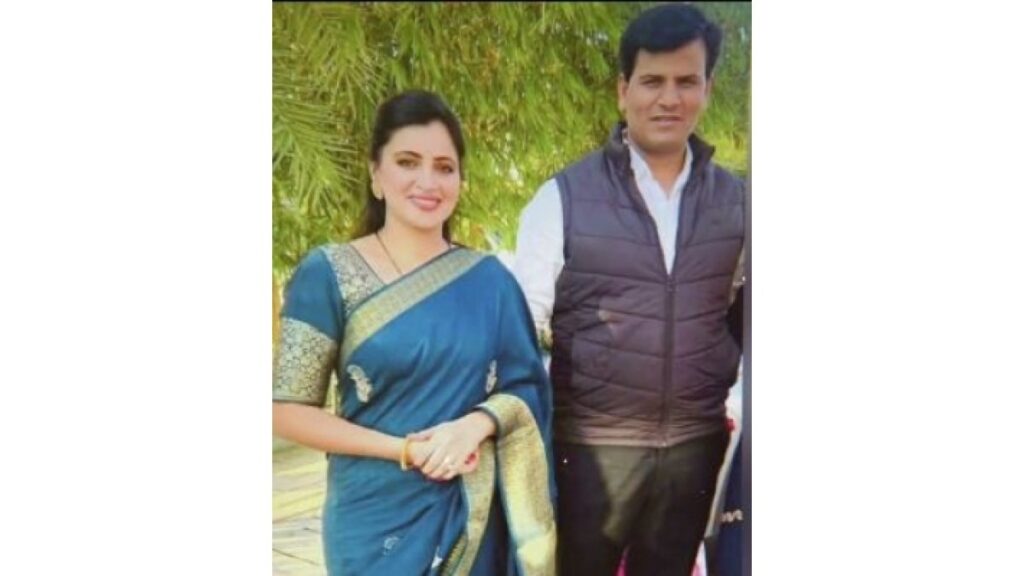 Mumbai : In an embarrassment to Maharashtra’s ruling Maha Vikas Aghadi, the Mumbai City Civil and Sessions Court has observed that the Mumbai Police did not have sufficient grounds to invoke sedition charges against the independent politician couple, MP Navneet Kaur-Rana and her husband MLA Ravi Rana.

The observations came in Special Judge Rahul Rokde’s bail order for the Ranas – who were granted relief on Wednesday and walked out of jail on Thursday – 12 days after they were arrested on April 23 for threatening to chant Hanuman Chalisa outside the private residence of Chief Minister Uddhav Thackeray.

Among other charges, the couple was slapped with Indian Penal Code Sec. 124A that deals with sedition and is already under a heated legal debate.

In the order that was available on Friday, Special Judge Rokde has said: “It may be not that neither the applicants called anyone to bear arms nor any violence was incited in general as a result of the speech delivered by the applicants. In view of the matter, I am of the considered view that prima facie, decisive ingredients of section 124 A of the IPC are not made out at this stage.”

The Special Judge, however, also said that the Rana couple had undoubtedly crossed the line of freedom during their agitation, which they had subsequently called off in view of Prime Minister Narendra Modi’s visit to Mumbai the following day.

“Undoubtedly, the applicants (Ranas) have crossed the lines of freedom of speech and expression guaranteed under the Constitution. However, mere expression of derogatory or objectionable words may not be a sufficient ground for invoking the provisions contained in section 124A of IPC,” he added.

Home Minister Dilip Walse-Patil said that the sedition charge was invoked by the police only after proper studying the case, and Transport Minister Anil Parab said that there’s a difference between “observations” and “verdict” and the MVA government would study the court order.

In a strong reaction, Bharatiya Janata Party’s Leader of Opposition Devendra Fadnavis, said: “The court has exposed the draconian and undemocratic policies and actions of this MVA Govt to shut the dissenting voices. Will the MVA government now apologise for wrongly confining the public representatives.”

Ravi Rana merely said: “We would not be saying anything on the order of the court.. We respect it,” and pointed out that the people have witnessed the manner in which a woman (his wife Nanveet Kaur-Rana) was allegedly mistreated by the state government.