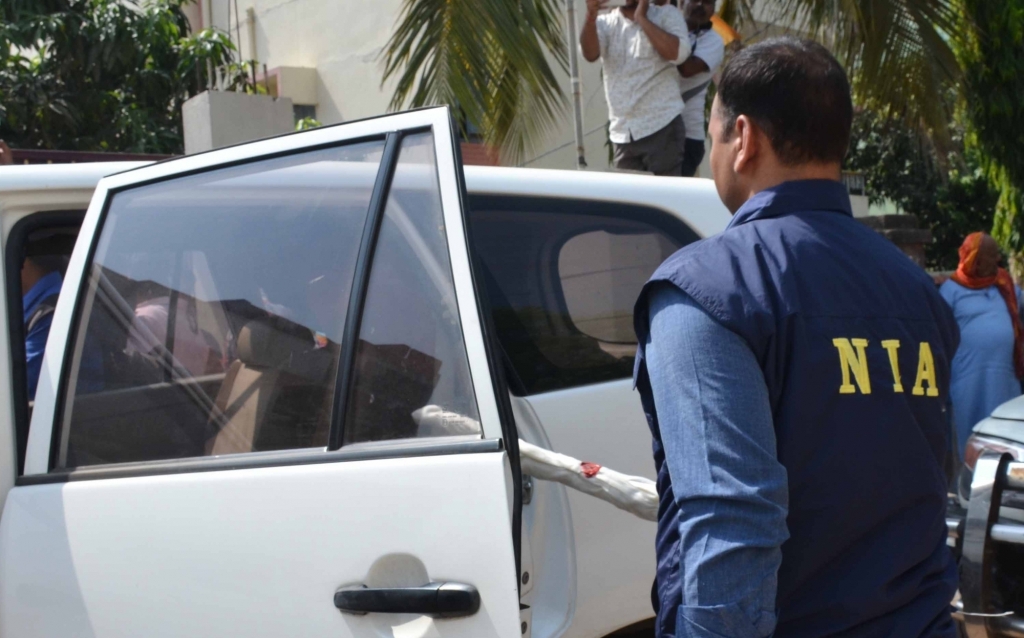 New Delhi : The National Investigation Agency (NIA) on Sunday conducted searches at two locations in Golabgunj and Sultangunj in West Bengal in a case linked to seizure of Fake Indian Currency Notes (FICN) in Kolkata.

In 2020, high quality FICN having face value of Rs 3,46,000 were seized from the possession of two accused who were identified as Senaul and Akramul. In connection with the seizure a case was initially registered on January 22, 2020, with Special Task Force, Kolkata, and re-registered by NIA on March 4, 2020.

“During the searches conducted on Sunday, digital devices including mobile phone, SIMs and other incriminating materials, documents etc have been seized,” said an official.

Further investigation in the matter is on.