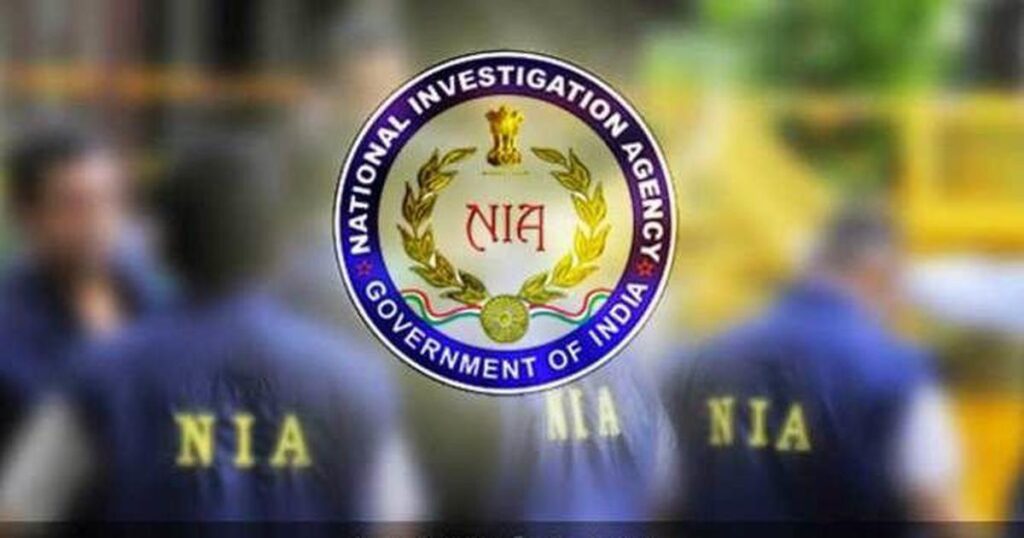 An NIA spokesperson said the agency has arrested Gurjant Singh alias Ashish Gattu, a resident of Amritsar, on Monday.

The official said he was produced before an NIA court and sent to four days’ custody of the agency.

He said that during probe it was revealed that Gurjant Singh is a drug trafficker and was a close associate of the charge-sheeted accused persons in the case.

“He used to purchase illegally smuggled heroin from other accused persons Bikramjit Singh and Sarwan Singh and further sell it locally,” the official said.

The amount collected from the sale of such heroin were sent to Kashmir and Pakistan through ‘hawala’, he said.

The case was originally registered on April 25 last year at Sadar Police Station in Amritsar relating to the arrest of Hilal Ahmad Shergojri and seizure of a truck and recovery of Rs 29 lakh from his possession.

Shergojri was an overground worker and close associate of Riyaz Ahmad Naikoo, the then commander of Hizb in Kashmir and had come to Amritsar to collect funds that were proceeds of narcotics sale, for furthering terrorist activities in J&K.

NIA had taken over the probe on May 8 last year. Earlier, NIA had filed charge-sheets against 11 accused persons in the case.