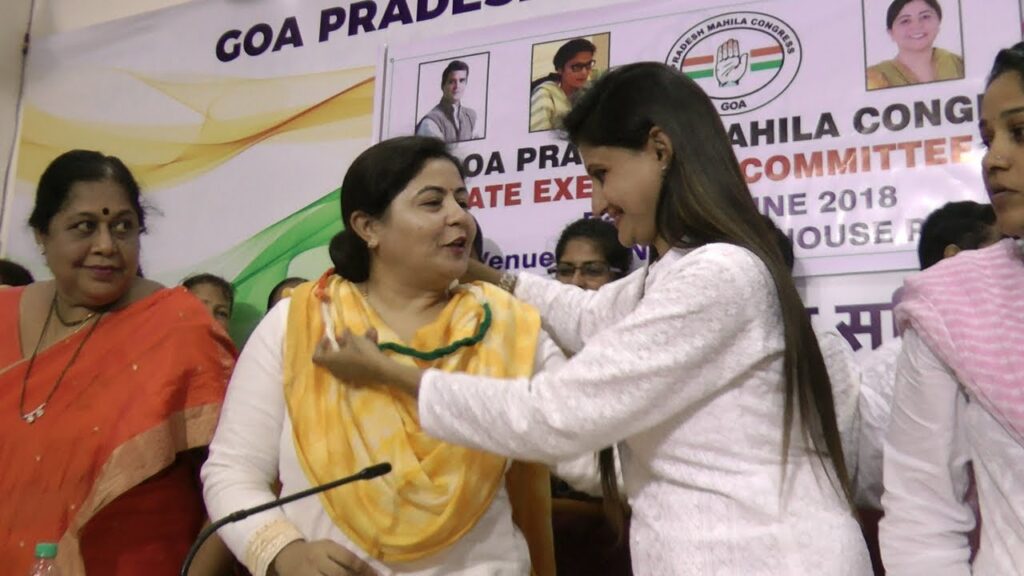 In a statement, Congress General Secretary K.C. Venugopal said, “Congress President has appointed D’ Souza as acting president of Mahila Congress with immediate effect till a full-time President is appointed.”

The development comes a day after Dev, a former MP from Assam’s Silchar resigned from the party. She later joined the Trinamool Congress in West Bengal’s Kolkata.

In her letter to Sonia Gandhi, Dev said that she was resigning from the primary membership of the party, but did not give any specific reason.

“I cherish my three-decade-long association with the Indian National Congress… I personally thank you for the guidance and opportunities you have given me,” she said in her letter dated August 15.

Dev is daughter of former Union Minister late Santosh Mohan Dev. She was elected to the Lok Sabha from Silchar parliamentary constituency in 2014.

Her exit from the Congress is another big jolt to the grand old party in Assam. Ahead of the Assam Assembly polls, there were rumours that she is quitting the party. However, she had rejected the charges of leaving the party then. In the last few days, the Assam Congress has seen several high profile desertions.