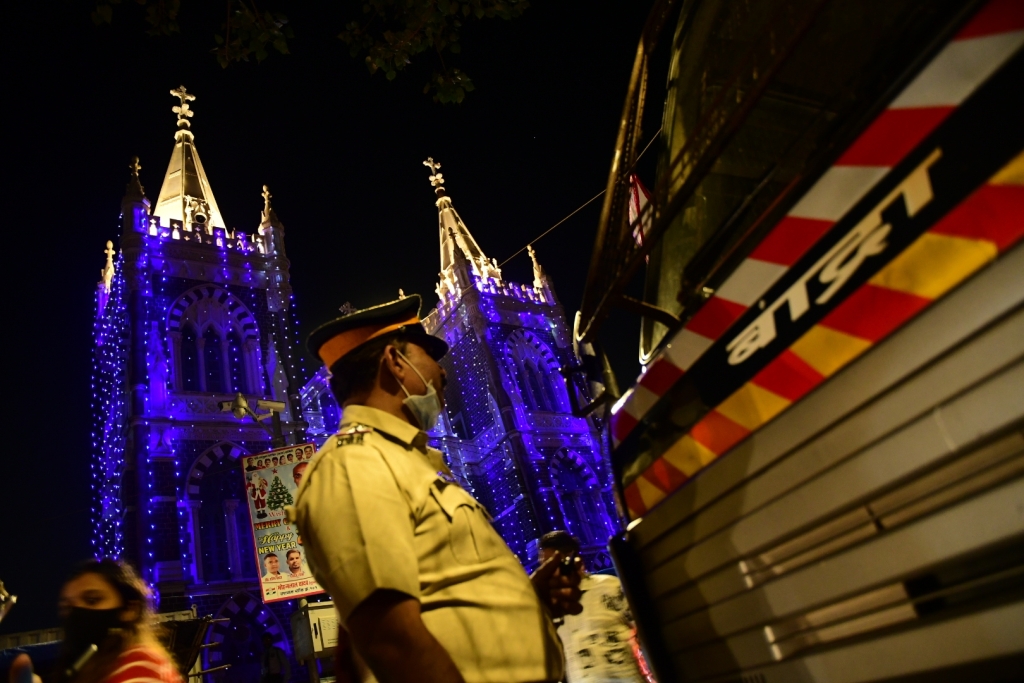 Mumbai : Investigations by Mumbai Police have revealed that not only Bulli Bai, but several other handles were used on social media platforms, ostensibly intended drive a wedge between Sikh and Muslim communities.

Mumbai Police Commissioner Hemant Nagrale said that three persons have been arrested so far and the probe has shown other social media handles that were deployed to spread hate messages.

Six months ago, using the open-source software platform GitHub, the app Sulli Bai was created on which pictures of Muslim women were posted, and a similar modus operandi was carried out with the Bulli Bai app.

All these Twitter handles were purportedly linked to the Sikh community and as per the information available on @Bullibai, the KSF Khalsa Sikh Force had created the app Bulli Bai, said the police.

It was also sought to convey that one Khalsa Supremacist was a ‘follower’ of Bulli Bai app, as per the investigations.

After getting information from GitHub, the police teams have nabbed three accused — including a 21-year-old techie, Vishal Kumar Jha, a second-year civil engineering student from Dayanand Sagar College of Engineering in Bengaluru.

Nagrale said that after the techie’s links came to the fore in the scam probe, he was arrested by a Mumbai Cyber Police team from Bengaluru.

Deploying his technical expertise, Jha managed to conceal his identity to a great extent, and also claimed through @Khalsasupremacist that he was living in Canada, kept changing his name frequently, besides running a YouTube channel, Tavasya Vats, said the police.

The Mumbai Police have also nabbed an 18-year-old girl, Shweta Anant Singh, from Rudrapur, Uttarakhand, who’s said to be the mastermind, and Mayank Pradeepsingh Rawat, 21, also from the same state.

As the entire issue snowballed into to a major political fracas on January 1, with strong reactions from several leaders from the Congress, Nationalist Congress Party, Shiv Sena, ministers, elected representatives, prominent women activists and others, the Mumbai Police lodged an FIR against unidentified persons, including the unknown developers of the app and the Twitter handles which promoted it.

The police action came after complaints were received from Muslim women that morphed pictures, sourced without consent, of hundreds of Muslim women, including activists and professionals, were being uploaded for ‘auction’ on the Bulli Bai app that was hosted by GitHub.

The police said the accused tried to convey an impression that the social media handles were created by the Sikh community, targeted Muslim women in this manner and attempted to “drive a wedge between the two communities”, but the prompt arrests have prevented any untoward situation.