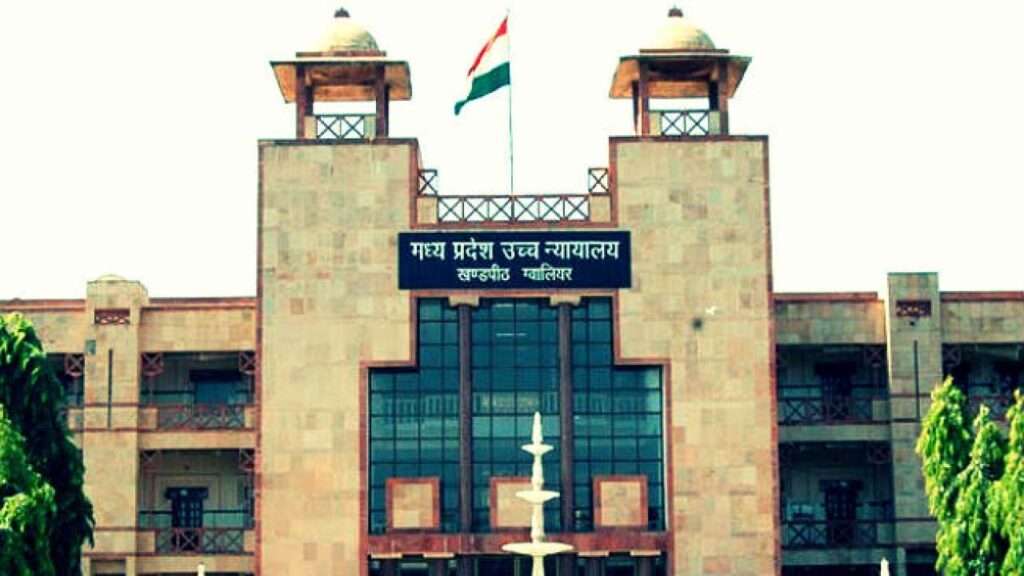 Bhopal :  The Madhya Pradesh High Court on Thursday fixed the next date of hearing on petitions related to rotation of reservations and delimitation in Panchayat elections in the state on December 21.

The division bench of Chief Justice Ravi Malimath and Justice Vijay Kumar was hearing the petition after the Supreme Court on Wednesday referred it back to the High Court, urging it to hear it on priority basis on December 16.

Ever since the state government announced to conduct Panchayat elections on the basis of 2014 criteria, a bunch of petitions were filed to oppose the decision, including some of them by local Congress leaders.

The petitioners have challenged the state government’s decision, stating that the BJP government has followed rotation reservation in the Panchayat elections.

However, as earlier, the High Court had turned down the petitions seeking stay on conducting the panchayat Poll, several petitioners including Congress leader Syed Zaffar had approached the apex court.

Subsequently, the Supreme Court on Wednesday sent back the writ petition to the Madhya Pradesh High Court.