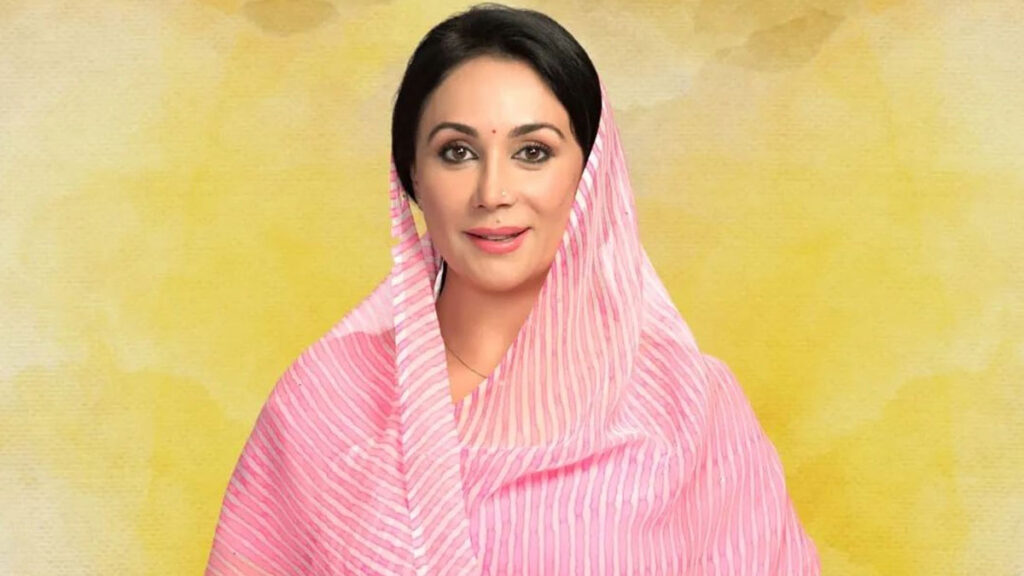 With the sanction of Mavli-Marwar gauge conversion from Nathdwara to Devgarh Madriya, the long standing demand of the region has been fulfilled.

Terming it as a Republic Day gift to people, Rajsamand MP, Kumari said that the sanctioning of this project will boost tourism and business prospects in the region and shall create more employment and opportunities.

As per the order received from the Ministry of Railways, the first phase of the gauge conversion of 82.52 km railway track from Nathdwara to Devgarh Madriya in Rajsamand parliamentary constituency will be undertaken at a whopping cost of Rs 968.92 crore, she said.

This was one of the main assurances that the MP had given during the Lok Sabha elections and had been making tireless efforts for this gauge conversion.

The Modi Government has fulfilled the wait of decades as the project was being discussed for the last 30 years, said the MP adding that the Mewar region, which is known for its historic and spiritual sites, as well as the marble industry, will benefit lakhs of people, including pilgrims and tourists who visit. This will also give a fillip to the employment in the area.

Meanwhile, there is widespread euphoria in the Rajsamand constituency owing to this decision.

Speaking to the media, she also expressed her resentment against the Gehlot government and said that issues like paper leak and women atrocities rock this state.

“The state has become rape capital, paper leak capital and unemployment capital. Also, power and petrol tariffs are the highest here and hence common men are left tormented. There is no regular power supply for farmers for irrigation due to which they are facing the blues,” she said.

While the Central govt is working to remove challenges of people, the Gehlot govt seems to be sitting with folded hands, she added.