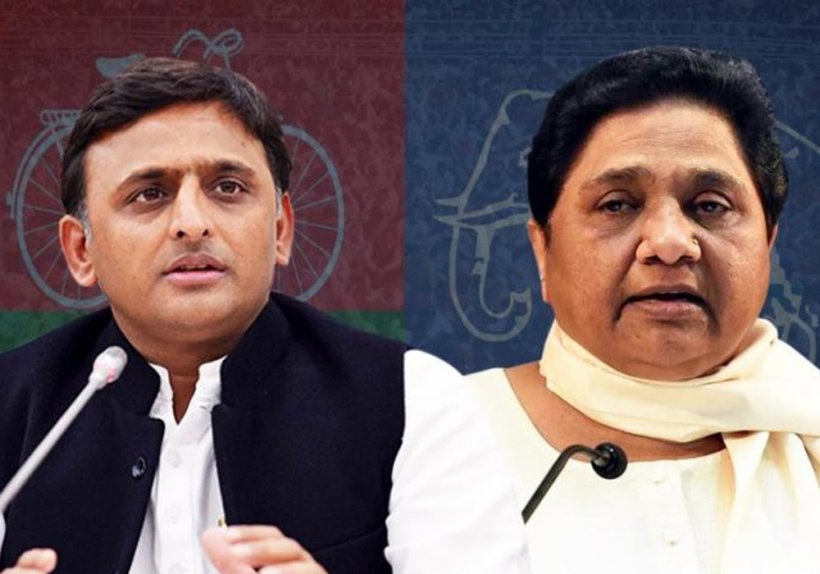 She blamed the ‘divisive and hatred-filled forces’ of planting stories in the media about the BSP legislators defecting to other parties.In a series of tweets, she termed the reports as a ‘mirage’ of sorts.

She further said, “If the SP was honest about these legislators, it would not have left them out. The SP knows that if it takes these MLAs, then there would be a revolt in SP because there are many MLAs there who are ready to join the BSP.”

The BSP president went on to state that, “Everyone knows that the character of Samajwadi Party is always anti-Dalit and nothing has changed over the years. The SP governments have never worked for the welfare of Dalits. Their government even changed back the name of Bhadohi which had been changed to Sant Ravidas Nagar.”

Mayawati said that the media reports of suspended BSP MLAs meeting SP leadership seems to be because of the upcoming Zila Panchayat elections.

It may be recalled that the rebel BSP legislators had met SP president Akhilesh Yadav on Tuesday and later BSP MLA Aslam Raini said that they would form a separate party as soon as they reached the requisite number of 12. He said that at present, there are 11 MLAs who have revolted against the BSP leadership.

The BSP has 19 MLAs in the state Assembly and two of them –Lalji Varma and Ram Achal Rajbhar — were recently expelled from the party. Seven MLAs had earlier been suspended last year by the BSP and two more had joined the rebel group later.