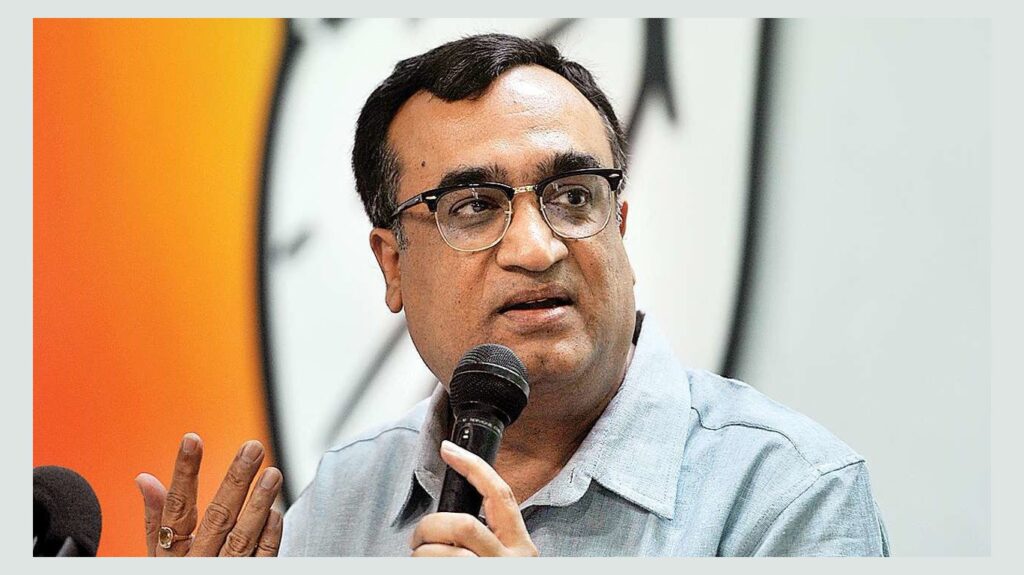 Jaipur,  Amid speculation of change in the Congress’ organisational structure in Rajasthan and a possible cabinet expansion, the partys state in-charge Ajay Maken on Sunday directed all the MLAs to stay put in Jaipur on July 28 and 29.

On Sunday, state Congress chief Govind Singh Dotasra organised a welcome event for the two party leaders in which all the MLAs and party office-bearers were present.

Before the start of the meeting, the supporters of former state Congress chief Sachin Pilot raised slogans demanding his anointment as the next CM of Rajasthan in the presence of Maken and Venugopal.

Meanwhile, after a thorough brainstorming session with the MLAs and party workers, Maken announced that he will have one-on-one discussion with all the MLAs on July 28 and 29 to collect feedback on the party’s functioning in the state.

Addressing the MLAs, Maken said, “I will be coming to Rajasthan for two days on July 28 and 29. I will talk to each Congress MLA. We feel that the AICC should also know the opinion of the MLAs as to who all are being made the district presidents, block presidents etc.”

Asked when the cabinet expansion will take place in the state, Maken said, “We cannot bound ourselves to take this big decision on a particular date. The Congress leaders have expressed their faith in the central leadership; everything has been decided mutually,” he said.

“All the Congress workers have said in one voice that they shall abide by what the Congress high command says. We are discussing the cabinet expansion and appointments at different levels,” he added.

Sources said that Maken’s meeting with the MLAs is meant to collect first-hand feedback to know more about the working of the state government.

The sources also said that there is pressure from the Congress high command to resolve all the grudges of the party workers in the state.

Maken and Venugopal left Jaipur soon after the meeting, taking along a proposed list of candidates who can be elevated to different posts, both in the organisation and the state government. 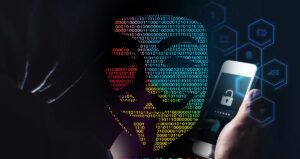 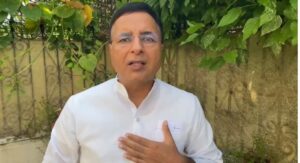 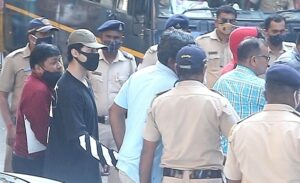