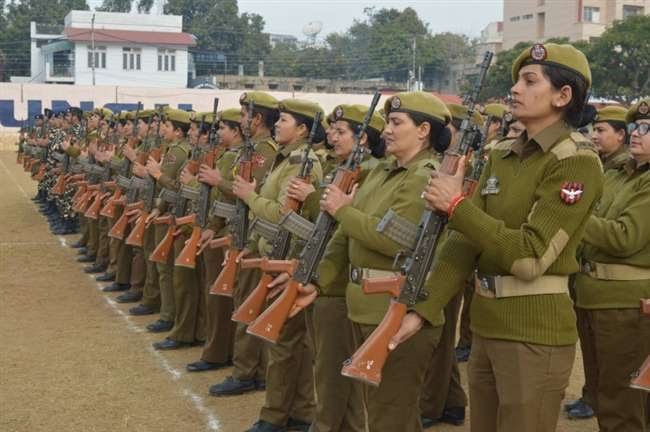 Srinagar: Giving a fresh impetus to the recruitment process which had slowed down in wake of the ongoing Covid pandemic, J&K Lieutenant Governor, Manoj Sinha, on Friday approved the proposal of recruitment of 800 Sub Inspectors in the Jammu and Kashmir Police.

In a reform aimed at ensuring more transparency and fairness in the overall recruitment process, the Lt Governor also approved the selection process of all Non-Gazetted level posts in all the three departments i.e., Police, Prisons and Fire and Emergency Services departments through the Services Selection Board (SSB).

The selections to the posts will be based on written and physical test. The Committee for physical endurance test shall be constituted by the SSB in consultation with the Government and the number of people to be called for physical fitness test will be based on the pattern adopted by some of the States/Union Territories. The entire process for fitness test shall be duly video-graphed for the purpose of transparency.

Further, to address the long standing issues of seniority hampering the career progression of police officials at different levels, now a common seniority of the Sub Inspectors (SIs) recruited against the Direct Recruitment vacancies in the Armed and the Executive Wing, through a combined examination, will be maintained for ensuring smooth career progression of the Police officers.

Pertinently, the announcement of recruitment comes two days after the Lt Governor noted that the UT administration is moving ahead in direction of expediting the process for recruitment of the 25,000 promised jobs in the public sector/government departments to empower the youths of Jammu and Kashmir.

He observed that around 18,000 posts have been advertised by Services Selection Board (SSB) for recruitment in various departments and more posts are being identified gradually.

Outlining that the youths of J&K have a key role to play in the overall development of the region, the Lt Governor asserted that J&K government is planning to reach out to 50,000 youth for financial assistance under the next leg of Back to Village program, the details of which would be finalized soon.

He noted that, as on date, the Jammu and Kashmir Bank has advanced more than Rs 340 crores to as many as 19,600 youth from across the UT, empowering them financially to pursue their dreams and to create livelihood opportunities for others as well.