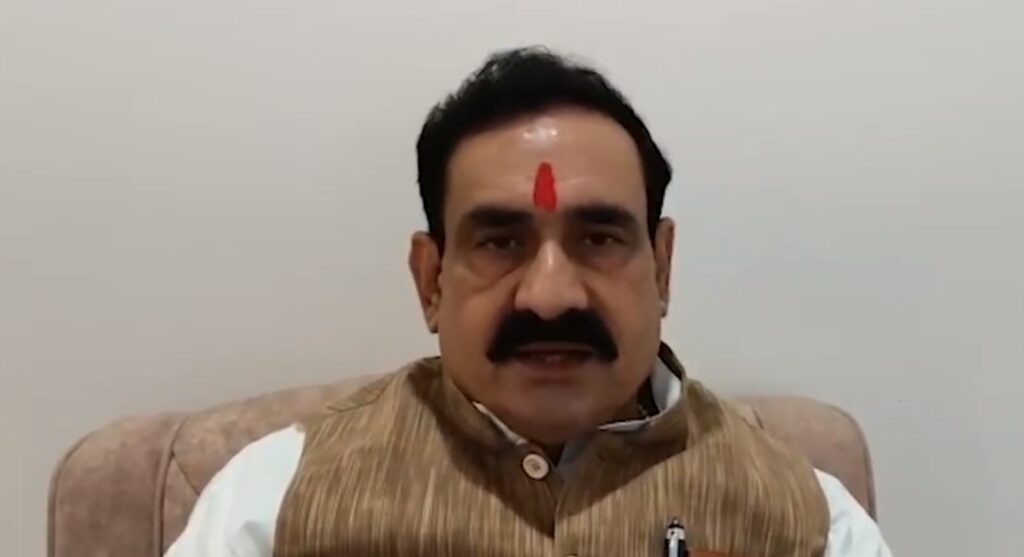 Talking to the newsmen here in Bhopal, Mishra said he would write a letter to Rahul Gandhi on this issue and would ask him why his party’s leaders often make derogatory statements on Hindus and Hindu religion.

“Rahul Gandhi should apologise for the derogatory remarks made by his party’s MLA Jarkiholi on the word ‘Hindu. I will write a letter to him to clarify what Congress thinks about ‘Hindu’ and ‘Hindutva’,” Mishra said.

Mishra also attacked Rahul Gandhi saying the latter tried to define ‘Hindu’ and ‘Hindutva’ during a rally in Rajasthan and now Congress leaders were making controversial comments during his Bharat Jodo Yatra.

Addressing a gathering at Nipani (Karnataka) on Monday, Jarkiholi said, “Hindu is not an Indian word at all. It is Persian. How the word Hindu went on to become ours needs to be debated.”

“From where the word Hindu came? Is it ours? The word is Persian belonging to Iran, Iraq and Kazakhstan. How did it become Indian? Look up in Wikipedia, the word has arrived from Persia, it is not ours,” he had said.

Vijayvargiya, who was in Bhopal to attend the core committee meeting of the state unit BJP on Tuesday, said, “Rahul Gandhi is taking Bharat Jodo Yatra but the people do not take him seriously because he plays cricket with the kids and runs away, the crowd gathers but no one takes Rahul seriously as a leader.