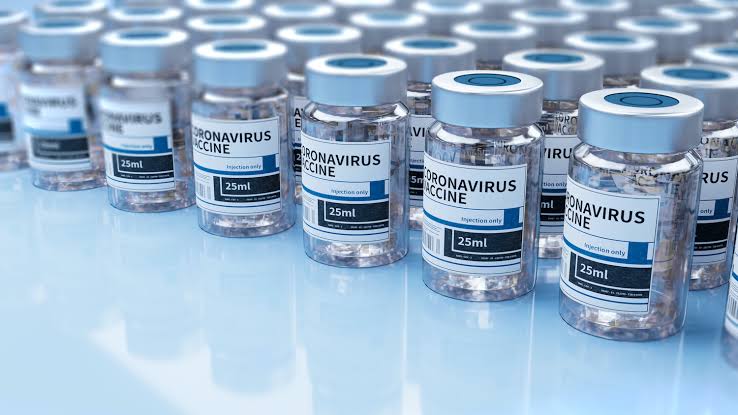 Thiruvananthapuram: Finally on Wednesday, the Kerala government decided to place an order for one crore doses of Covid vaccines.

It would include 70 lakhs doses of Covishield and 30 lakhs Covaxin.

Incidentally for the past few days, Chief Minister Pinarayi Vijayan has been demanding free vaccine from the Centre.

When it failed to get the desired attention, he said a committee has been formed to look into it and at the appropriate time it would take the decision.

And in its last cabinet meeting of the Vijayan government on Wednesday, the decision was taken and the orders have been placed.

Across the state, as on Tuesday, there were 2,47,181 active cases, which is by far the biggest numbers as it has increased by over 250 per cent, with Tuesday alone recording an all time high of 32,819 positive cases.

The huge spike started in the state since the beginning of last week and it was the time when sudden rush for vaccines started, which led to serious troubles with people crowding at many vaccine centres and it was this which prompted the Vijayan government, not to wait and began the process for ordering vaccines.

Moreover, in the 2021 State Budget, Finance Minister Thomas Isaac echoed the earlier statement of Vijayan, who had made it clear that the government will provide vaccines for free.

So far Kerala has got around 62 lakhs of doses from the Centre ever since the vaccination first started in the third week of January.