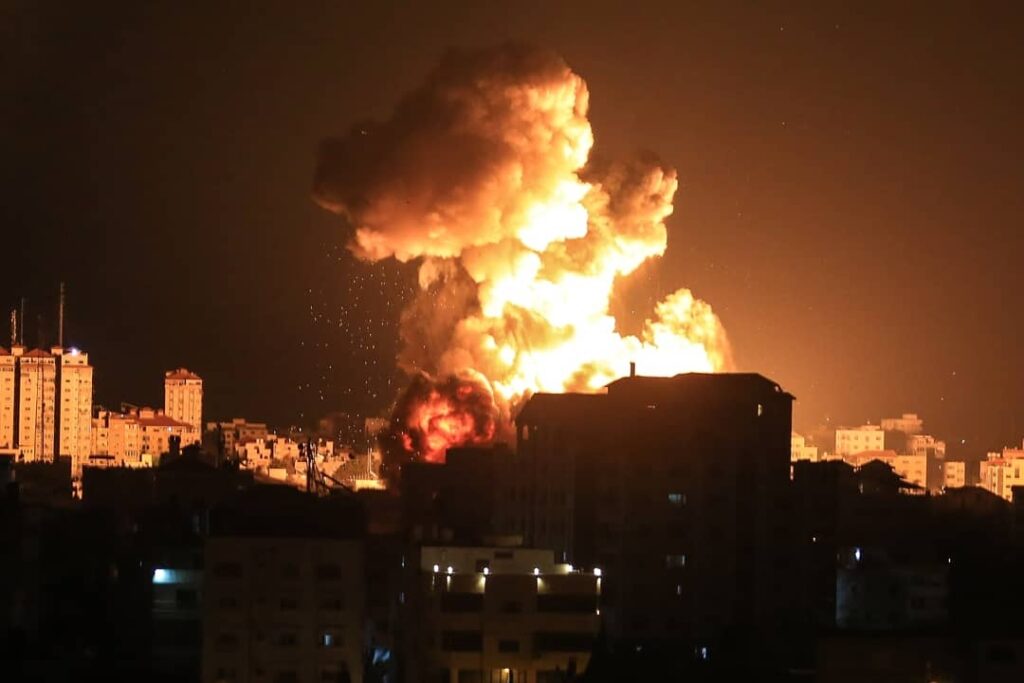 Tel Aviv, May  Israeli Prime Minister Benjamin Netanyahu said the country was determined to continue its fight against the Palestinian Hamas militants in the Gaza Strip after US President Joe Biden called for “a significant de-escalation”.

The White House said in a statement that Biden told Netanyahu on Wednesday “that he expected a significant de-escalation today on the path to a ceasefire” in the deadly violence, reports Xinhua news agency.

Netanyahu later in the day issued a video statement on Twitter, saying: “I am determined to continue this operation until its objective is achieved: to restore quiet and security to you, citizens of Israel.”

The two leaders have held three previous talks over the phone since Israel launched its “Guardian of the Walls” offensive in Gaza on May 10.

According to the latest data by the UN Office for the Coordination of Humanitarian Affairs (OCHA), 219 Palestinians, including 63 children, were killed in Gaza.

In the West Bank, 25 Palestinian deaths were tallied, including four children.

Thousands of people are injured, mainly in the West Bank and in Gaza

Militant groups fired barrages of rockets from the Gaza Strip at Israel, while Israeli fighter jets kept carrying out intensive airstrikes on buildings and infrastructure in the besieged enclave.