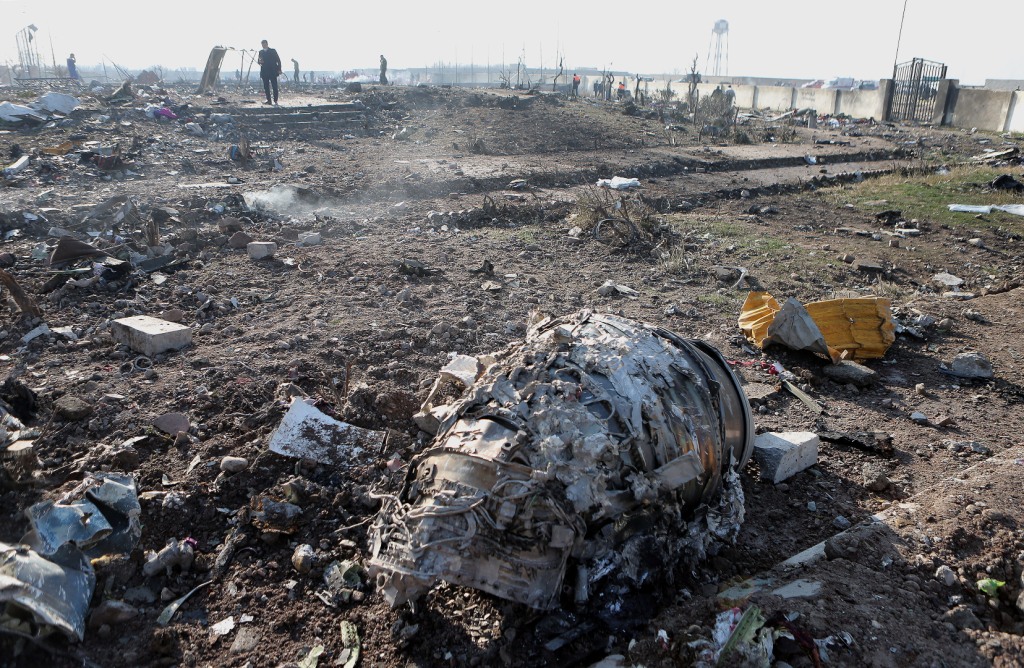 Tehran, The Iranian Ministry of Foreign Affairs has rejected a recent ruling by a Canadian court on the Ukrainian plane crash near Tehran in January 2020.

“Everyone knows that the Canadian court has no authority to rule about this plane crash … which took place outside of Canada,” Xinhua news agency quoted Ministry spokesman Saeed Khatibzadeh as saying on Friday.

On Thursday, the Ontario Supreme Court reportedly announced that the shooting down of the plane was “intentional and a terrorist act”.

But Khatibzadeh dismissed the ruling as “political”.

The Kiev-bound Ukrainian Boeing 737 passenger plane with 179 people on board crashed on January 8, 2020, shortly after taking off from the Iranian capital of Tehran, killing all 176 people on board.

The aircraft was shot down by Iran’s Islamic Revolution Guards Corps with two missiles.

Later, Iran’s armed forces confirmed that an “unintentional” launch of a military missile by the country was the cause of the incident.

In July 2020, the transcript of the black boxes from the plane confirmed the fact of an illegal interference with the plane.