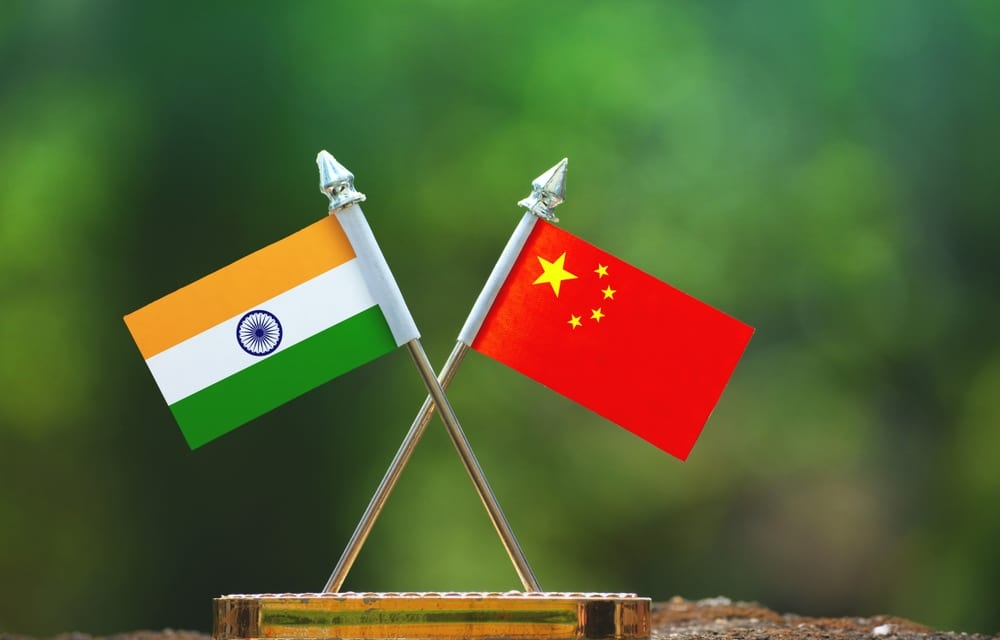 New Delhi,  Talks between Indian and Chinese military delegates over the disengagement in Eastern Ladakh at various friction points lasted for 13 hours.

They discussed disengagement at friction areas like Hot Springs, Gogra and the 900 sq-km Depsang plains.

The 11th round of the Corps Commander talks at Chushul took place after almost a two-month gap.

The Indian military delegation was led by Lieutenant General P.G.K. Menon, Commander of the 14 Corps based in Leh.

“The military dialogue is still on and it is important that before the onset of summer de-escalation takes place at Line of Actual Control (LAC). Both sides need retreat to original positions for things to ease,” said a senior Indian Army officer.

The build-up in Depsang was not being considered as part of the current stand-off that started in May 2020 as escalations here took place in 2013, India has insisted during recent military commander meetings to resolve all issues across the LAC.

On February 20, Indian and Chinese military held the 10th round of military dialogue to deescalate tension at the LAC.

So far, the disengagement process at both banks of the Pangong Lake has taken place.

It was on February 10 that China made an announcement that New Delhi and Beijing had agreed to disengage at Pangong Lake.

As per the agreement, Chinese troops moved back to Finger 8 and Indian troops pulled back to the Dhan Singh Thapa post between Finger 2 and 3 of the north bank of Pangong Lake.

A temporary moratorium on military activities, including patrolling to the traditional areas.

The mountain spur jutting into the lake is referred to as Finger in military parlance.

The north bank of the lake is divided into 8 Fingers.

Indian has claimed its territory till Finger 8 and China dispute it claims till Finger 4.

India and China are engaged in a year long stand-off at the LAC.

The confrontations began on the north bank of Pangong Lakeas Chinese incursions increased in May last year. 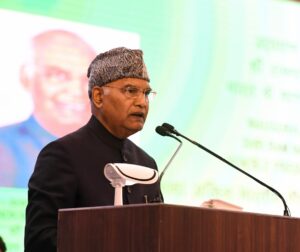