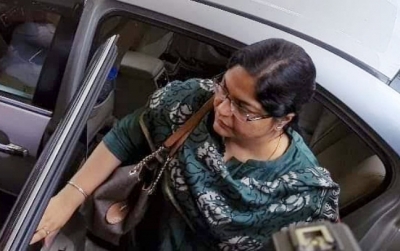 A team of ED officials conducted a raid at the residence of a person named Triveni Chaudhary, who is said to have connections with Pooja Singhal, at Brahmpura Rahul Nagar locality in Muzaffarpur. The raiding team, comprising women officials, managed to recover important documents.

In Ranchi, the ED conducted a raid at the residence of a person, Vishal Chaudhary in Ashok Nagar. Sources said that the ED team brought a currency note counting machine after the recovery of cash. The exact details of the cash amount is not ascertained yet.