New Delhi,  Ahead of by-elections for 27 Assembly seats in Madhya Pradesh, the Bharatiya Janata Party on Monday appointed Sangh pracharak Hitanand Sharma, as the new Joint Secretary of the organisation. He will work in-coordination with organisation General Secretary Suhas Bhagat.

BJP national president J.P. Nadda made the announcement. Sharma has been associated with Rashtriya Swayamsevak Sangh for a long time. Presently, he is working as the Zonal organisation in-charge of Vidya Bharati, an organisation linked with the Sangh.

The by-elections would be a litmus test for the BJP and Sharma is considered to be a good strategist. 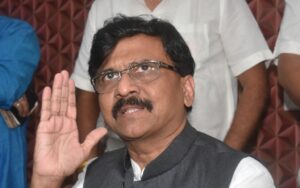 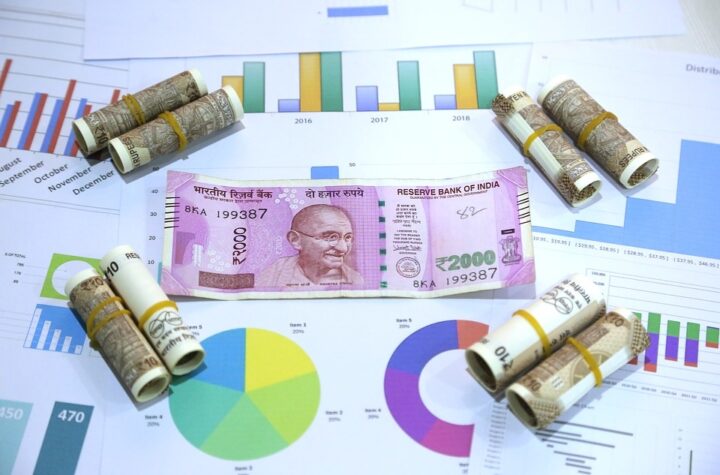 October 16, 2021 Absolute India
New Delhi : Improving housing activities along with resumption of Capex are expected to... 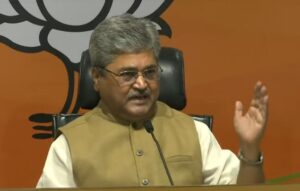 For Congress, Dalit lives are expendable as long as it suits their politics: BJP 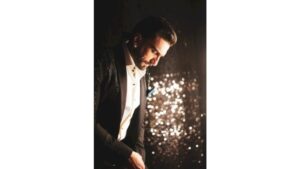 Ranveer moved by Gorakhpur teacher’s story on ‘The Big Picture’