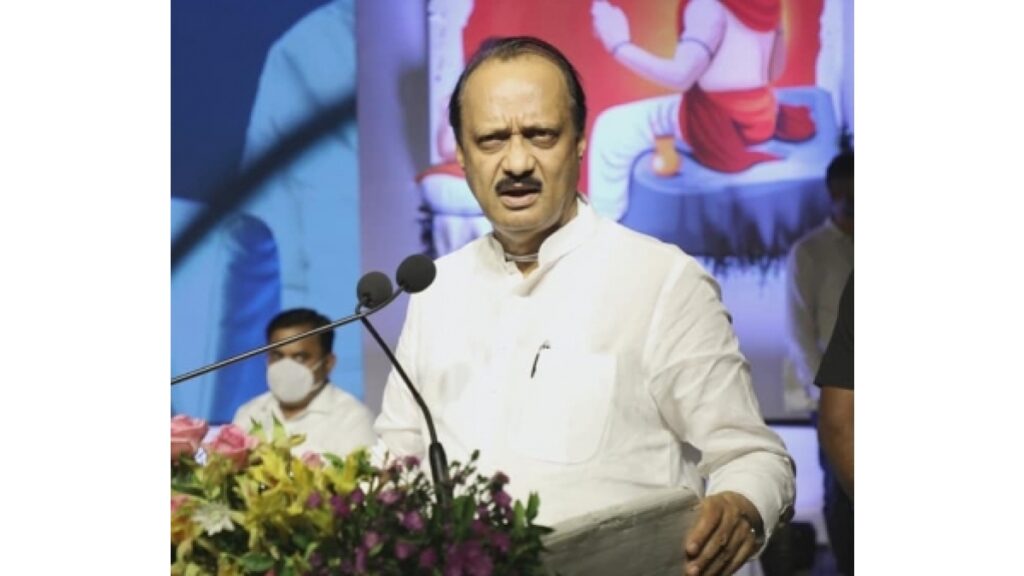 “He had himself told me that he is no longer interested in continuing in Maharashtra and was keen to be relieved of his post,” the NCP leader revealed during a media interaction this afternoon.

Again, raising eyebrows at the Governor’s recent remarks on Chhatrapati Shivaji Maharaj, Pawar even wondered whether Koshyari was “deliberately making such contentious statements to compel the Centre to transfer him” away from this state.

“I told him (Koshyari) that he should simply request his seniors to give him some other posting,” Pawar contended, while saying he prayed to the Almighty to give “sense” to the Governor, who was appointed to the state in September 2019.

The beleaguered Koshyari, 80, last week earned the ire of the entire state for his statement that Chhatrapati Shivaji Maharaj was “an icon of the old era” and persons like the late Dr. B. R. Ambedkar or Union Minister Nitin Gadkari are the modern-day icons.

Chhatrapati Udayanraje Bhosale directly attacked the Governor, calling him a “third class” person who deserved to be shunted out of the state or to an old-age home for his statements, even as widespread protests rocked the state since Monday.

On several occasions in the past over three years, the Governor managed to raise the heckles of the then Maha Vikas Aghadi government on several occasions, besides statements on Mahatma Jyotirao Phule, the contributions of the Marwari-Gujarati communities to the development of the state, and now on Chhatrapati Shivaji Maharaj, etc. which were not exactly lauded.

There have been no reactions from either the Governor’s side or the state government on Pawar’s claims so far.