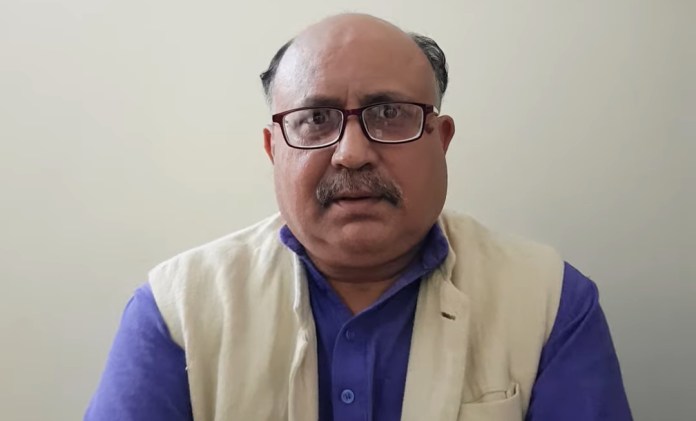 New Delhi: The Enforcement Directorate (ED) on Saturday said that it has arrested freelance journalist Rajeev Sharma in connection with money laundering case.

He was produced before a Delhi court, which sent him to seven days ED custody.

An ED official said that Sharma was arrested on July 1.

The ED case of money laundering is based on the FIR and charge sheet filed by Delhi Police against Sharma under the provisions of the Indian Penal Code, and the Official Secrets Act.

The official said that during probe it was revealed that Sharma had supplied “confidential and sensitive” information to Chinese Intelligence officers, in exchange for remuneration thereby compromising the security and national interests of India.

The official said that probe further revealed that cash for remuneration of Sharma and other unknown persons was being generated through hawala means by Mahipalpur based shell companies that were run by Chinese nationals namely Zhang Cheng a.k.a. Suraj, Zhang Lixia a.k.a. Usha and Quing Shi along with a Nepali national Sher Singh a.k.a. Raj Bohara.

He said that apart from cash, huge transactions were made with various Chinese companies and some other trading companies in India which are being examined.