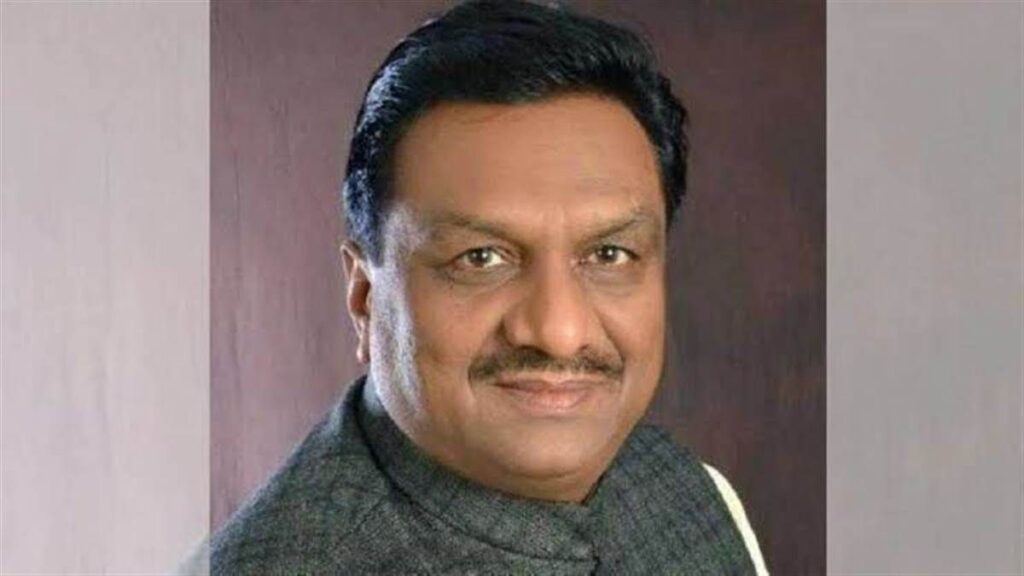 Lucknow : When former Uttar Pradesh minister Dharam Singh Saini announced his return to the BJP, after a brief stint in the Samajwadi Party, he certainly did not expect things to go awry.

According to sources, Saini was on his way to the Chief Minister Yogi Adityanath’s rally venue in Khatauli on Wednesday when he was curtly informed that his joining would not be possible at this juncture as local leaders were against it. He was asked to return.

A senior BJP leader, who spoke on condition of anonymity, said that Saini did not wait for final approval from the state BJP leadership before making a statement about his return.

Saini had told local reporters that he, along with his supporters, would join the BJP in the presence of the Chief Minister.

Saini, who quit the BJP before the 2022 state assembly elections, had joined the SP and contested from Nakur constituency, tasting defeat at the hands of BJP’s Mukesh Chaudhary.

He is a four-time lawmaker who lost from Nakur assembly segment of Saharanpur by a wafer-thin margin of about 315 votes.

Saini, thereafter, was in search of greener pastures and had been contacting BJP leaders to make a comeback.

Some local leaders claimed that the last-minute stalling of re-joining may even have something to do with the CBI probe that the Yogi government had recommended into the Ayush admission scam.

Saini was the Ayush minister in the BJP government during 2017-2022.